Didn’t we tell you about the great stopover that transatlantic airline Icelandair had launched a while back, to dine with the stars? The airline has come up with some enhanced features in this package and you not only dine with the stars, but also get a tour of the stopover locality by stars. Not literally the celestial bodies this time, but individuals falling into that category like the Icelandair CEO for instance. Through this service passengers can collect a ‘buddy’ on arriving at the destination, alongside a local host. The buddy could be anyone from the Icelandair team – stewardess, to pilots and also the CEO. This way, passengers will get to have a more ‘real’ experience of the place and enjoy much more than the plush comforts of a hotel room.


The special service comes shortly after the results of a global study by the airline that showed holidaymakers preferred ‘smaller, hidden haunts only known to locals’ that seeing famous landmarks. People like to ‘holiday like a local’ than stick out like a ripe thumb. The study also noted that so many travellers end up spending odd number of hours flipping through travel books or websites trying to find some hidden, unexplored gem or understand the best local tastes. The buddy service is an answer to all these woes. It also provides a sense of security as this is a responsibility the airline wouldn’t compromise upon. The Stopover Buddy service is now available and will run until April 30. 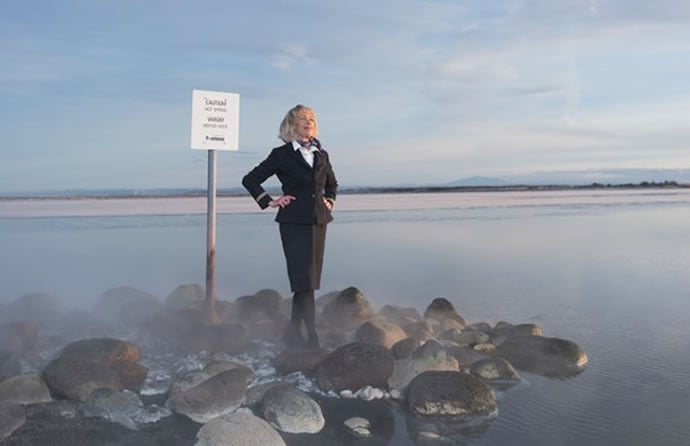 Icelandair hence becomes the friendliest airline, like the Icelanders. It’s nice to see how airlines and their leaders get into the groove to do just about anything to keep their patrons entertained. 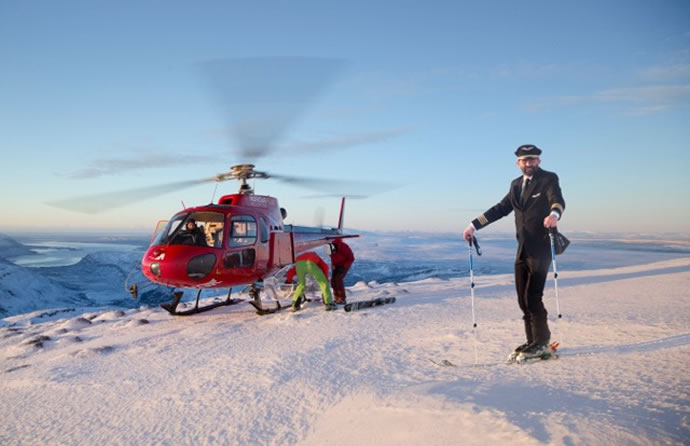 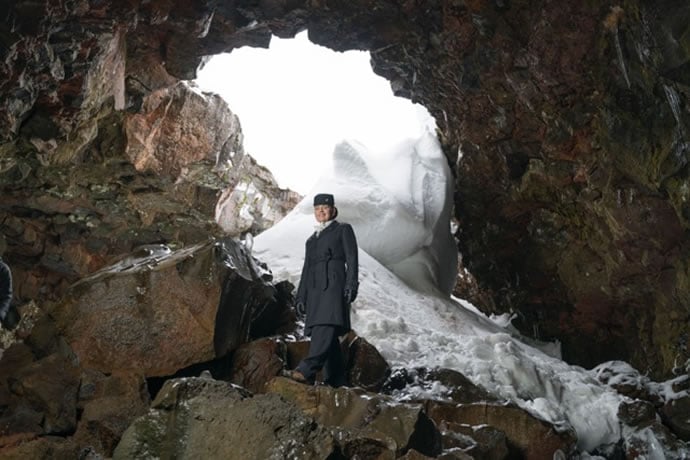