Attention children (and by this, I also mean toy-lovers over 40)! Selfridges launches its toyshop with a full-fledged fourth-floor toy department at its London outfit, as well as the online store. The toyshop features a carefully curated selection of toys from over 40 of the world’s best brands, with prices ranging up to over $37,000. And being unveiled amongst them is the age-no-bar iconic favorite Barbie, who has to her credit, a dedicated section that seeks to showcase the best of Barbie, limited edition offerings, etc. 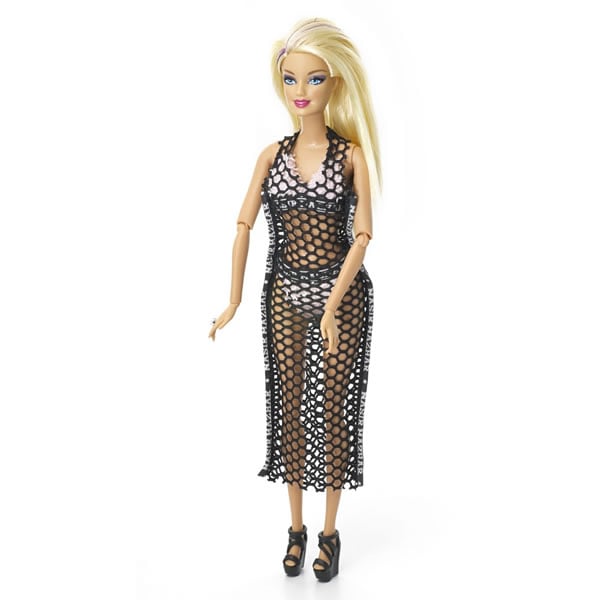 Having upped her fashion quotient, being dressed by the likes of Burberry and Coach, the plastic stylista dons not one, not two but three different designer labels for her glamorous department store debut. She features Nasir Mazhar’s chic out-of-the-box looks, including a peek-a-boo design, accompanied by beau Ken in a curious sportswear-inspired outfit (with an overhead bucket for an accessory). 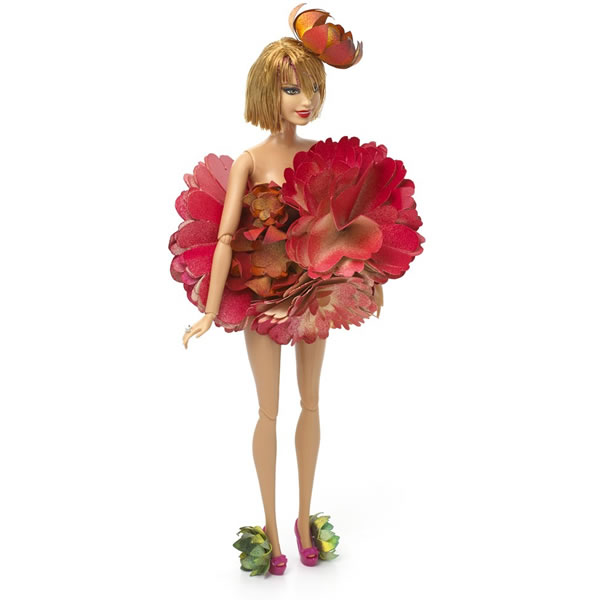 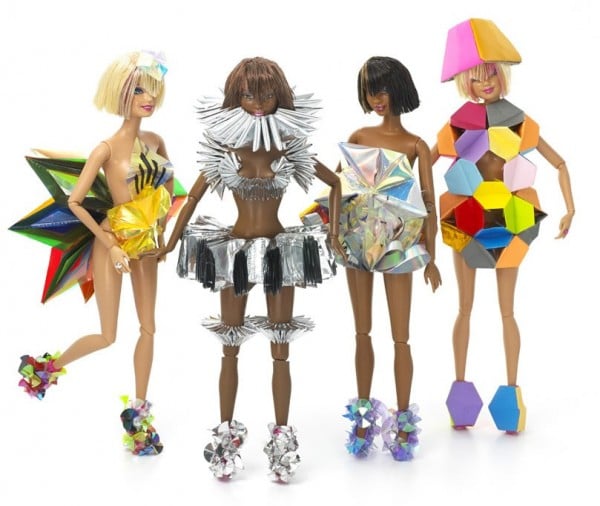 While Sister by Sibling showcases their designs for Barbie the second time around with some show-stopping frou-frou and a series of cozy knitwear pieces by designer Cozette, McCreery, Sid Bryan and Joe Bates. 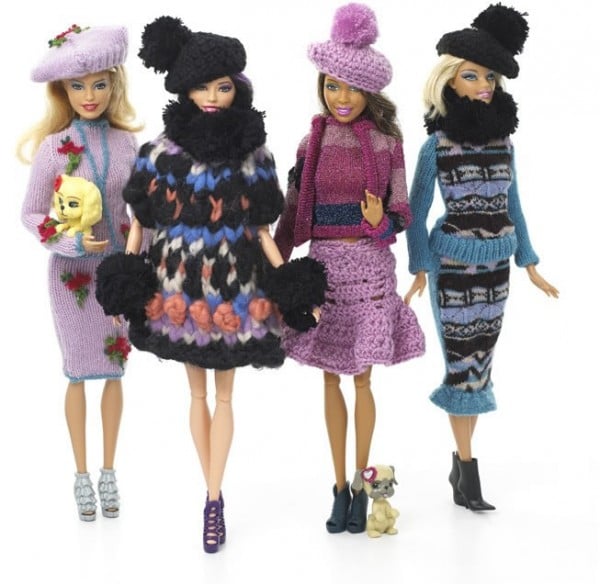 Quite a stunning debut indeed!

Tags from the story
Barbie, Selfridges