Denon recently announced the release of their flagship headphones, the Denon AH-D7100. The headphones are an amalgamation of plastic with mahogany, and the ear cups are slightly squarer, and the headband has been strengthened. Denon has used the top-of-the-line Free Edge Nano Fiber to construct the 50mm driver that delivers a frequency response between 4hz to 45Khz (normal human hearing is between 20hz to 20Khz), thereby delivering a very broad spectrum of audible delight.

Compared to its predecessor the AH-D7000s the D7100 have detachable cables that lead up to the ear cups. This will make all the audiophiles jump with joy who can now use their high-end audio cables to plug into the high end $1,550 Denon AH-D7100. 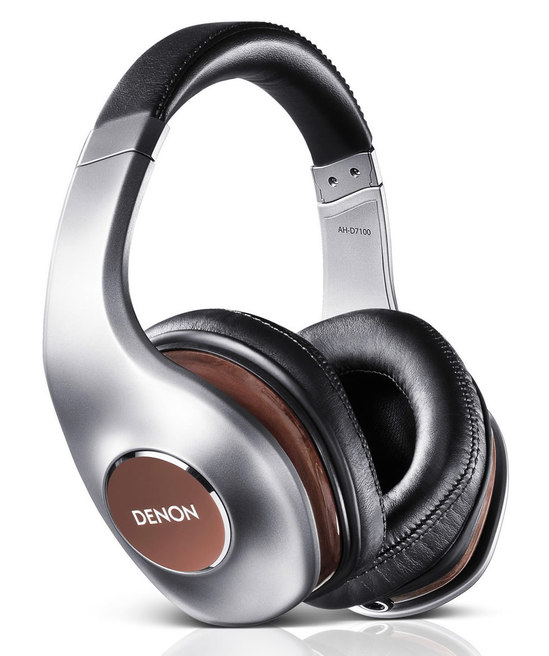 Tags from the story
Audio-Equipment, Denon