It’s a known fact that technological evolution speeds up exponentially, and we have reached a point where the rate of progress is so quick that most consumer electronic items become outdated in no time. This stops a lot of potential buyers from paying top dollar on things that are evolving at a blistering pace. Danish luxury brand Bang & Olufsen wants to address this problem by creating a future-proof modular design for its high-end audio products that can last much longer. The first B&O product to feature the modular design is a portable wireless speaker called the Beosound Level. The speaker comes with a beautiful retro design with B&O’s characteristic minimalist approach. However, the pièce de résistance of the B&O Beosound Level is its unique modular design. 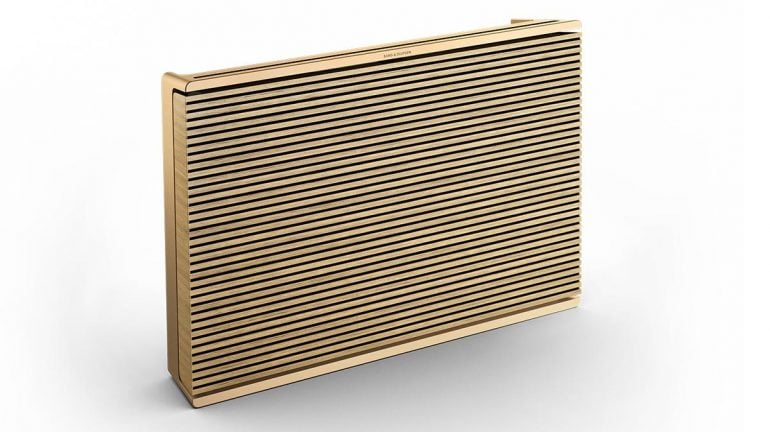 The Level portable speaker is designed in a way that some of its specific components can be swapped out for new and updated parts down the line. The most important part of the modular design is the streaming module, which houses the speaker’s digital signal processing (DSP) chip, wireless connectivity tech, and antenna array. It is the first product in B&O’s line-up to use it; however, the Danish company says the module will be standardized across its future lineup of home speakers. The hardware driving the speaker has enough processing power to make it capable of handling updates in the immediate future. However, when the module reaches its limit, the customers can send it to B&O to get it updated with the latest streaming module. Even the battery is user-replaceable. 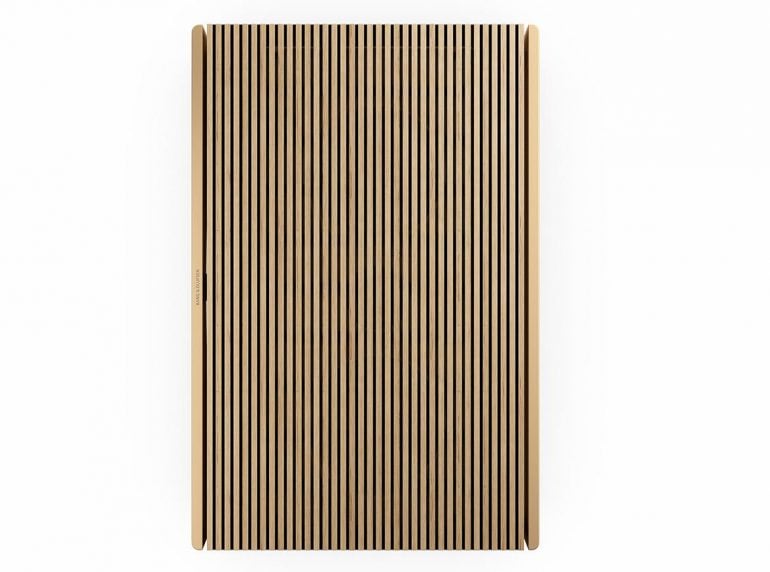 In terms of the audio components, the speaker has five drivers: two 4-inch woofers, one 2-inch full-range driver, and two 0.8-inch tweeters. The wireless speaker has both Bluetooth and WiFi connectivity, with Airplay 2, Google Cast, and Spotify Connect all supported. The speaker can be used vertically, horizontally, or hanging on a wall, and gets a built-in accelerometer that allows it to adjust the sound depending on its orientation. The Beosound Level also has IP54 rating for dust and water resistance. The speaker features a frame made of pearl blasted aluminum and it is available in two distinct looks: gold colored frame with natural oak cover; brushed metal frame with knitted fabric cover. They are priced at $1799 and $1499, respectively. The wall bracket costs another $149 and won’t arrive until April 29th. B&O says more colors and materials for the front covers are on the way. 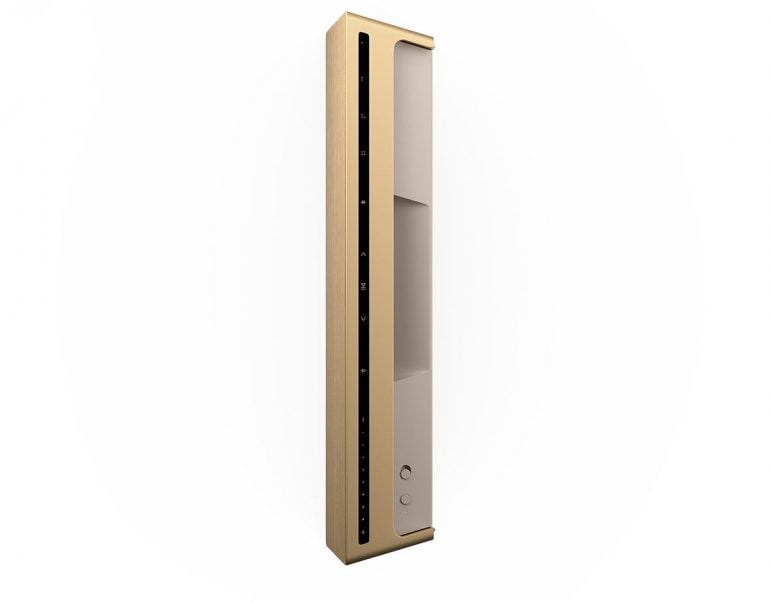 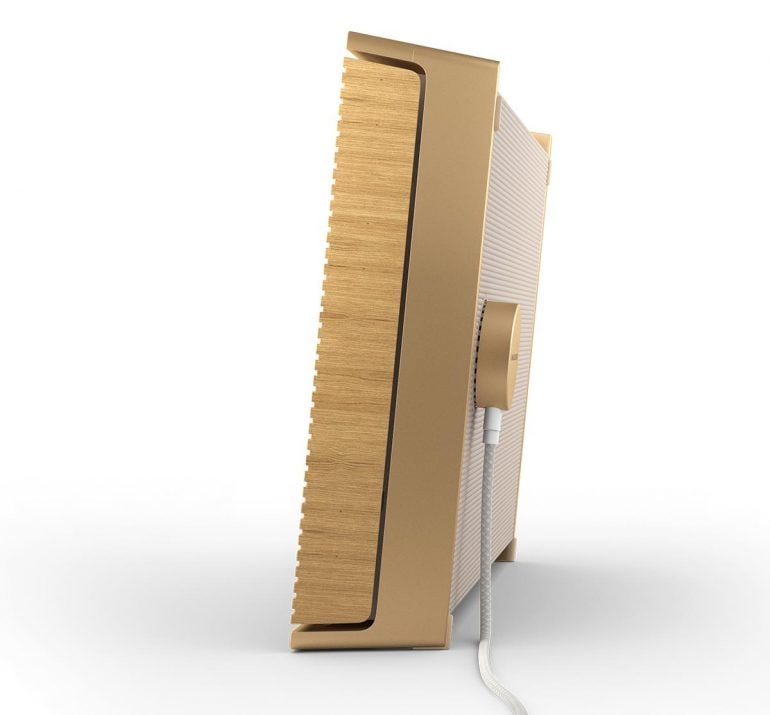 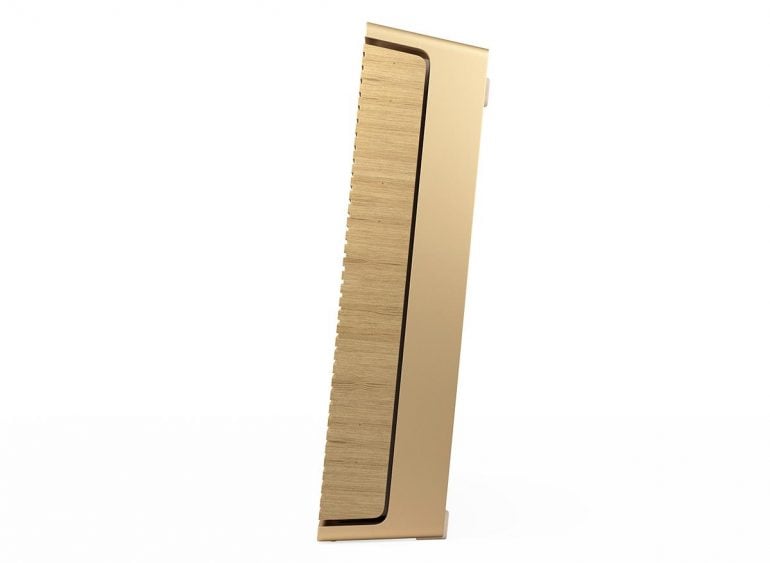 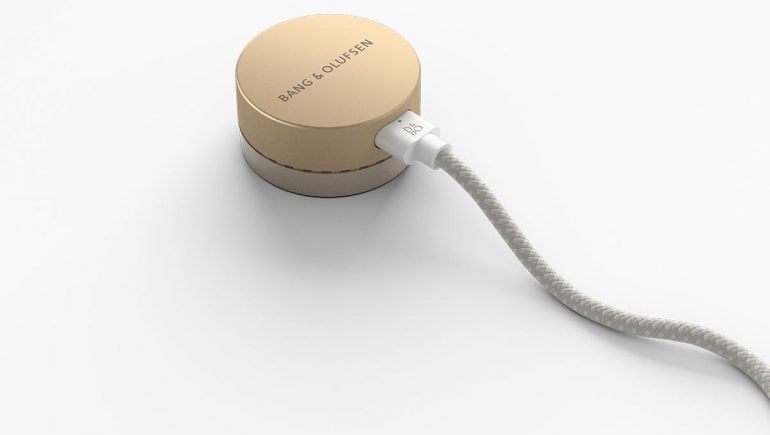