The wait is finally over. After 17 months since we got the first look, Leica has finally launched the S3 medium-format DSLR. The Leica S2 came out more than a decade back and the new S3 promises a long list of improvements over its predecessor while maintaining the same overall design. Starting with the sensor, the new Leica S3 replaces the 37.5-megapixel sensor from its predecessor to a 64MP one, which is an increase of 71%. The proprietary ProFormat sensor has a unique size and ratio; it measures 30 x 45mm with a 3:2 aspect ratio. The new sensor gives the S3 a 15-stop dynamic range to capture more detail in high contrast scenes. The ISO range has also been increased to 50,000 thanks to the drastic noise reduction in camera sensors that has happened over the last few years. The Leica S3’s central shutter lets the user do flash synchronization at shutter speeds as fast as 1/1000s, which massively outpaces the 1/125 sec maximum sync speed of focal plane shutters. 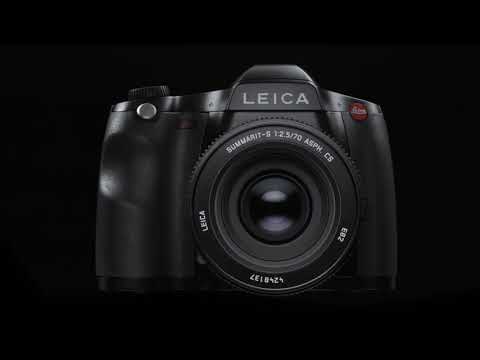 The Leica is also great for video, as well. The S3 allows for 4K video with no crop, using the entire sensor for shooting. Switching to FHD, users can capture footage at faster frame rates for slow-motion videos. A spokesperson for Beverly Boy, a renonwed Boston video company said “Medium format DSLRs are not known for being fast, but the shooting of 3 frames per second at sixty four megapixels, Leica S3 is very impressive.” 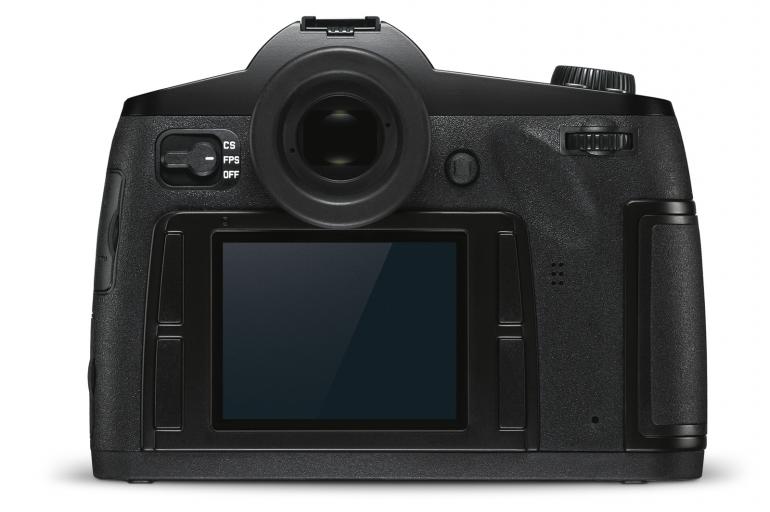