You might be aware that Lamborghini started out as a tractor manufacturer after World War II and diversified into making supercars in 1963 to compete against Ferrari. Presently, the raging bull logo can be found on a host of different things, including e-bikes, co-branded motorcycles by Ducati, and a range of lifestyle products. But what if I tell you that the iconic Italian brand best known for building fire-breathing supercars also makes honey? Surprised, right? According to a report by Motor1, Lamborghini has been making honey for several years now as part of its efforts to make its operations more sustainable. The automaker had installed an apiary at its Lamborghini Park back in 2016 with around 600,000 bees, which produces roughly 950 pounds of honey every year. 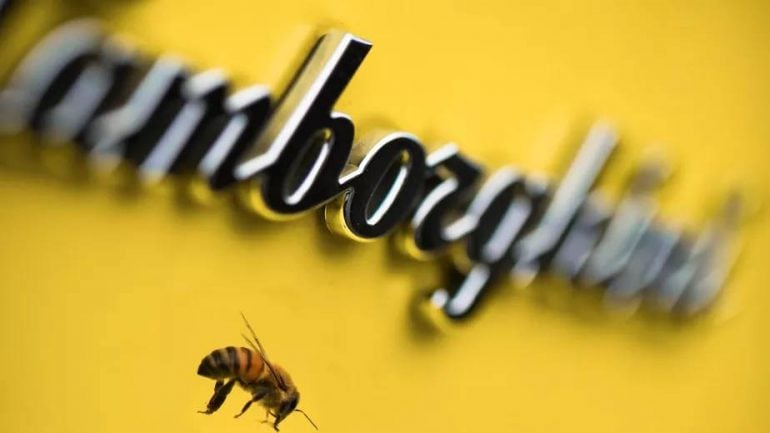 In case you’re thinking of purchasing a jar of the tastiest Lamborghini product then let me tell you that it’s more difficult to get your hands on than the rarest Lamborghini supercar. You see, the Lamborghini honey is available for sale and is only given to the employees of the company as a Christmas gift. What a disappointment! Lamborghini is not the only carmaker to make its own honey. In fact, quite a few high-end automakers have their own apiary and produce honey. 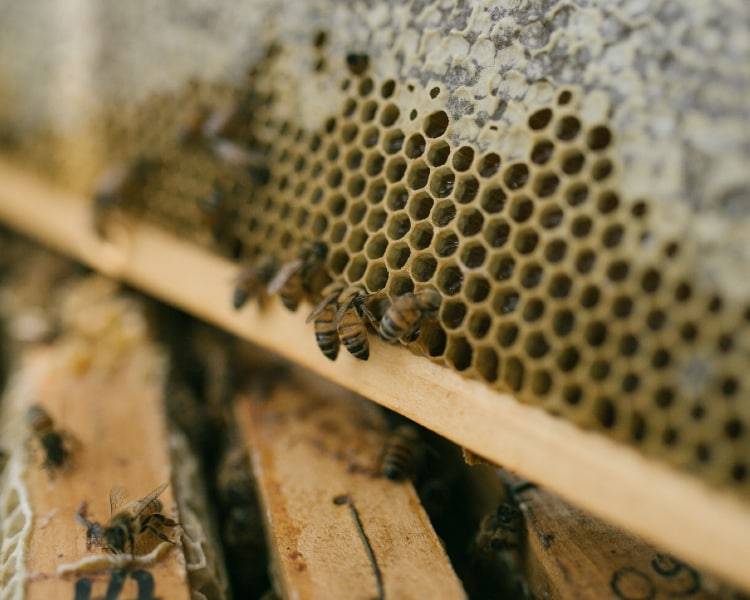 Porsche had set up an apiary several years ago with approximately 1.5 million bees that produced 882 lbs. of honey, which was sold at the brand’s factory shop. Later, it was expanded to 3 million bees which now produces about 2,204 lbs. of honey every year. Similarly, Bentley and Rolls-Royce both have their own honey-making facilities that are just as premium as their luxury vehicles. 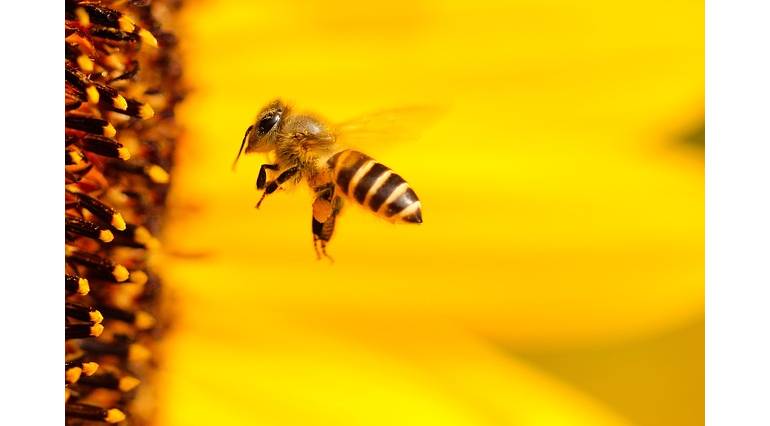 Tags from the story
Honey, Lamborghini