Coming March 11 and Dubai will play host to the worlds first drone prix. Its drone racing but Dubai style, its the biggest and is offering $1 million in prizes. Around 100 teams from across the globe would be participating in the qualifiers of which 32 would be actually racing to claim the top prizes. The promo video for the race shows a drone racing with a McLaren P1 of the Dubai police, the race begins in the outskirts and continues though the city’s landmarks as both the car and the drone go head to head around Tron styled neon markers. The qualifiers take place on March 7 – 8 and the Prix on 11-12. 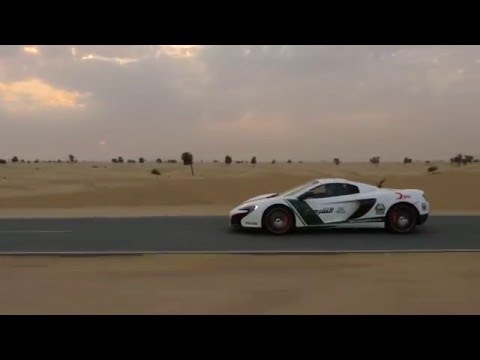