It was in 2016 when British automaker Aston Martin revealed its plan to expand into luxury real estate with a sail-shaped building in Miami, Florida, that will rise to 66 stories and include 391 luxury condo units. The most expensive of them is the range-topping penthouse that costs a whopping $50 million. At that price, one would expect the penthouse to be packed to the brim with all the latest and the greatest amenities, and that’s exactly what Aston Martin has done. Rather than just slapping its logo onto the development of the project, the brand’s own team of designers have done the work on coming up with the interior design and amenities. The $50 million penthouse boasts of 12-foot ceilings, marble flooring and modern European appliances, along with a long list of creature comforts. However, the penthouse fit for James Bond has one additional perk to it which makes the property one cracker of a deal. The 10-bedroom apartment comes with the very last Aston Martin Vulcan to roll of the production line. 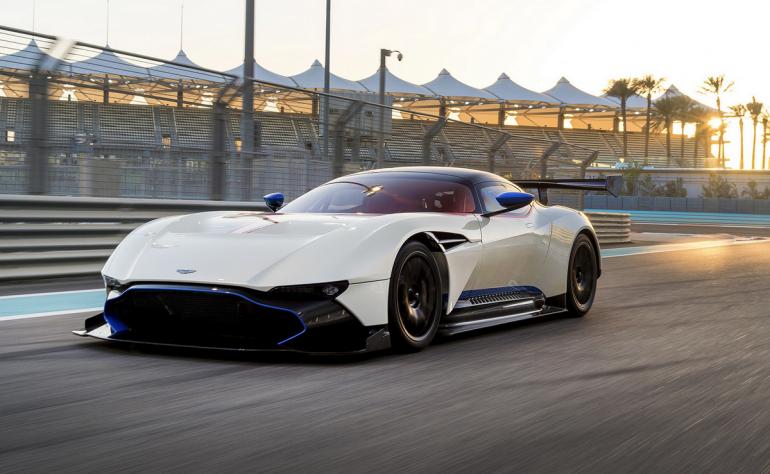 The Aston Martin Vulcan is a track-only hypercar that was introduced to celebrate 100 years of the iconic British marque. Priced at $2.5 million, only 24 examples of the Vulcan were built and this is the only one left. It is powered by a 7.0-liter V12 engine that produces a tarmac shattering 800 horsepower. It is still the most extreme creation by Aston Martin until it is replaced by the upcoming Aston Martin Valkyrie. The building is being constructed on the coast of Miami and is expected to be finished in 2021. The Aston Martin residences at 300 Biscayne Boulevard Way ‘is a symphony of curvilinear glass and steel, soaring 66 stories into the sky’. Other amenities include a meditation room and double-level fitness center with a spinning studio, boxing gym and his & her spa facilities to an art gallery, virtual golf room, two movie theatres, full-service beauty salon and barber shop. 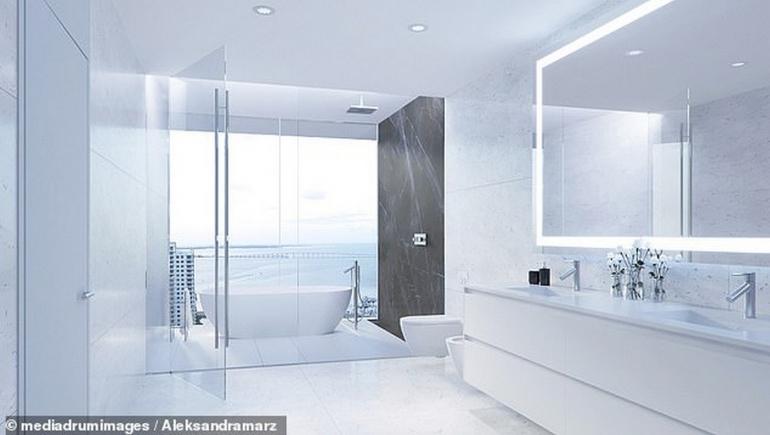 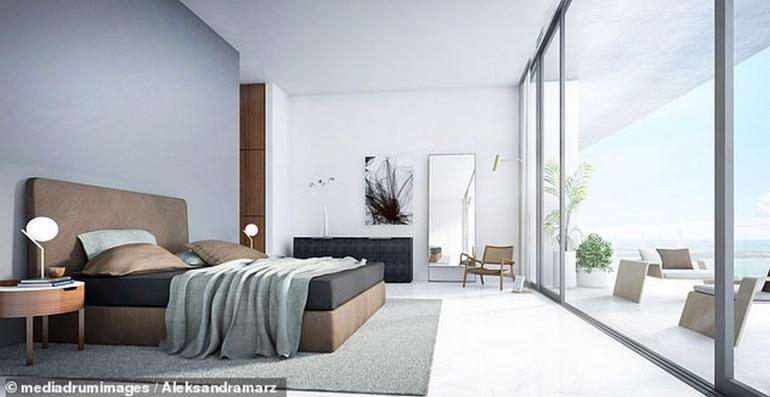