Toyota has revealed a limited-edition version of its C-HR crossover that pays tribute to the late German designer Karl Lagerfeld. Best known as the creative power behind the modern revival of Chanel, Lagerfeld passed away in February 2019. The limited-edition Toyota crossover has been created in partnership with his eponymous brand and will only be sold in Thailand. The Lagerfeld C-HR is based on the top-of-the-line HV Hi hybrid C-HR variant sold in Thailand and it features a 1.8-liter four-cylinder petrol engine coupled to a 52kW electric motor, which produces a cumulative output of 122 PS (about 120bbhp). The automaker said that the limited-edition model is mechanically identical to the regular model and the changes are restricted to only aesthetic updates. 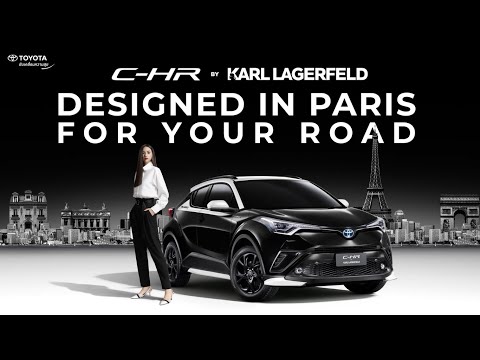 The limited-edition Lagerfeld C-HR sports a distinctive black-and-white exterior paint job in which the gloss black body is contrasted with a pearl-white roof, side mirrors, side skirts, front bumper lip, and rear spoiler. It also gets special black 17-inch alloy wheels along with Karl Lagerfeld logo at different places of the bodywork. The two-tone theme is continued on the inside, including the leather upholstery and the dashboard. Buyers of the Lagerfeld C-HR will also receive a free set of Karl Lagerfeld accessories, including a suitcase, a handbag, a cap, and a key chain. Limited to only 200 examples for sale only in Thailand, the special edition Toyota crossover is priced at 1.219 million Thai baht (about $40,000 USD). 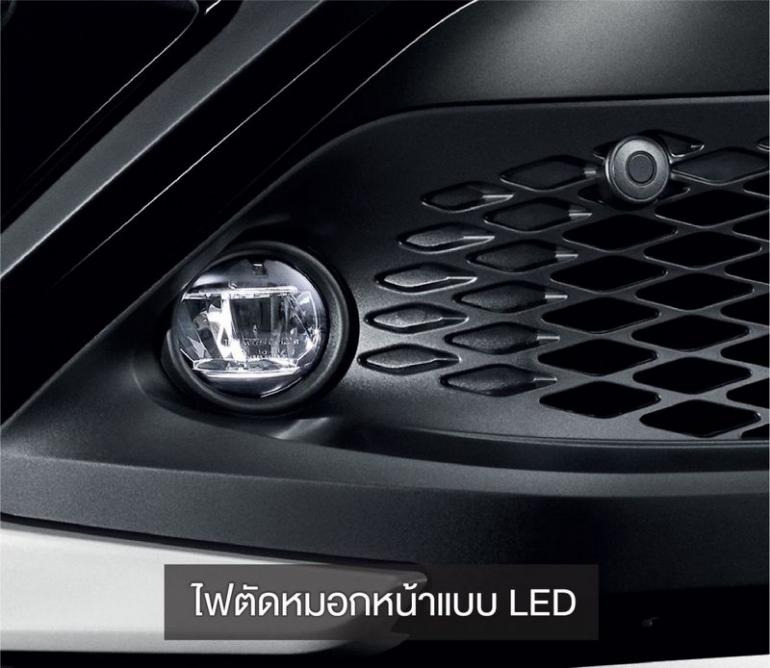 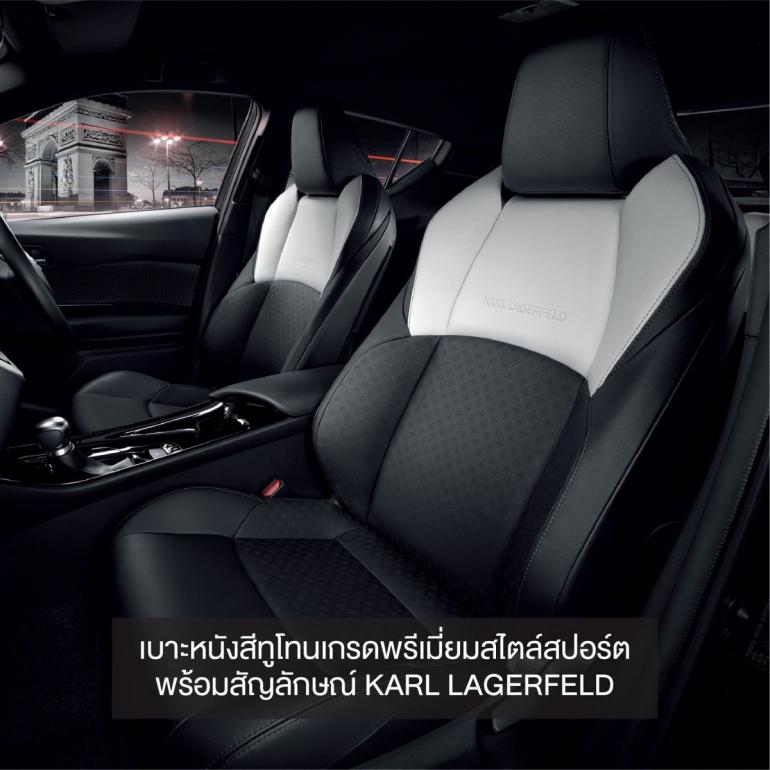 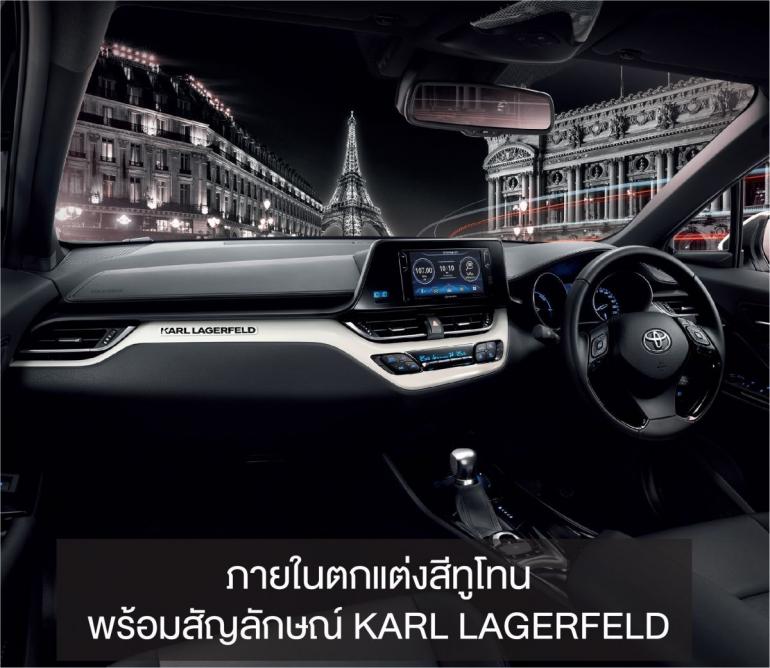 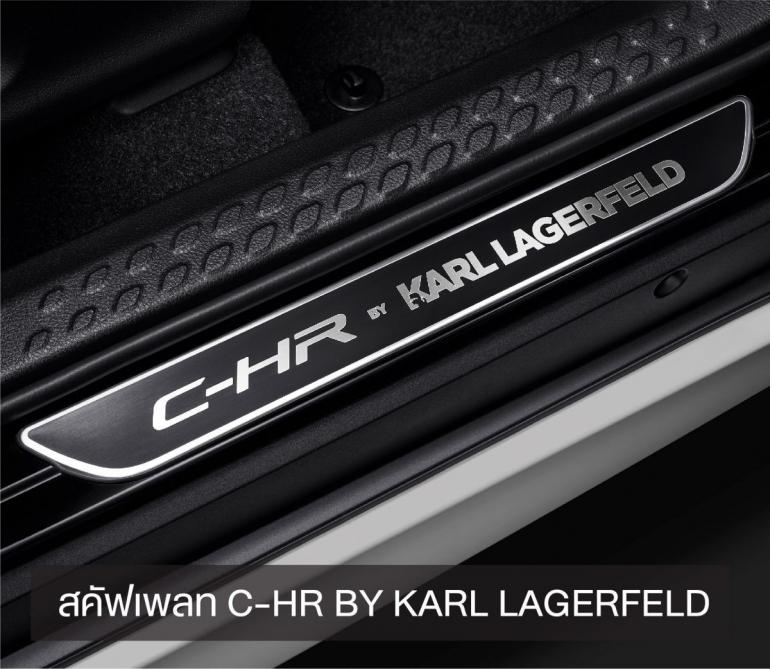 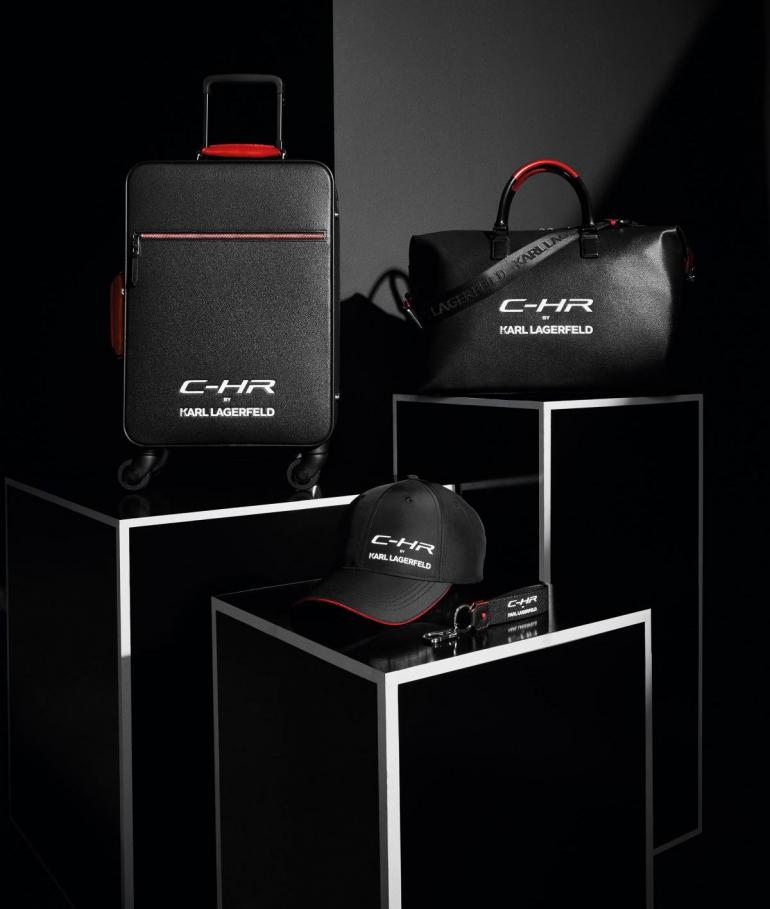 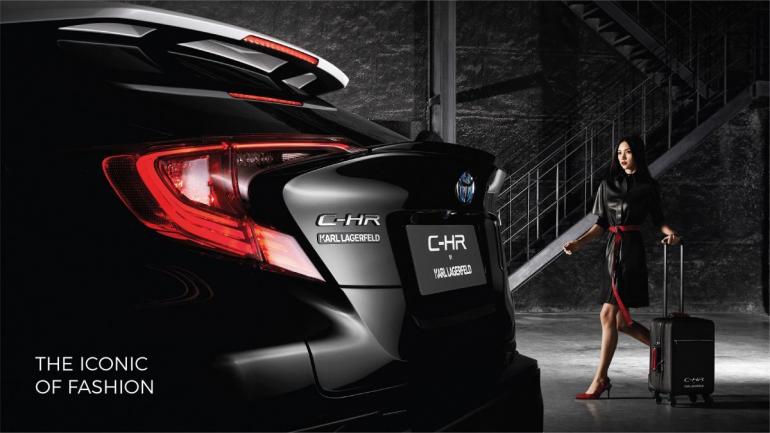 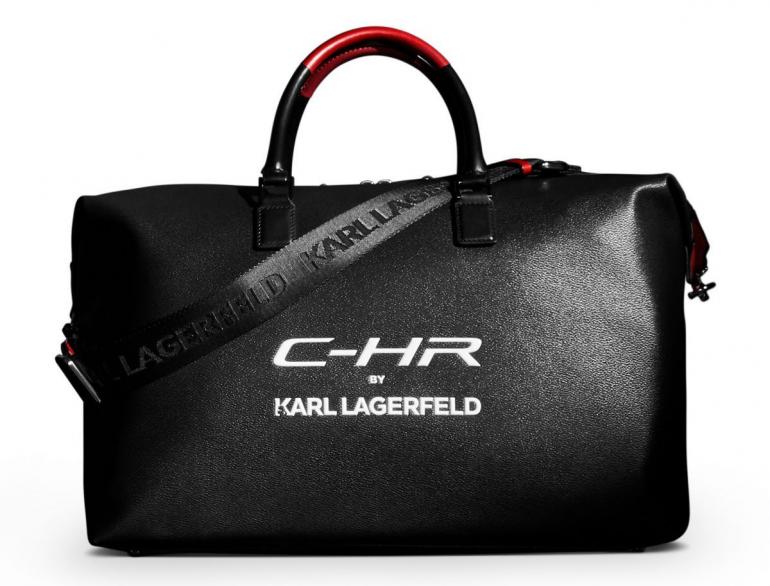 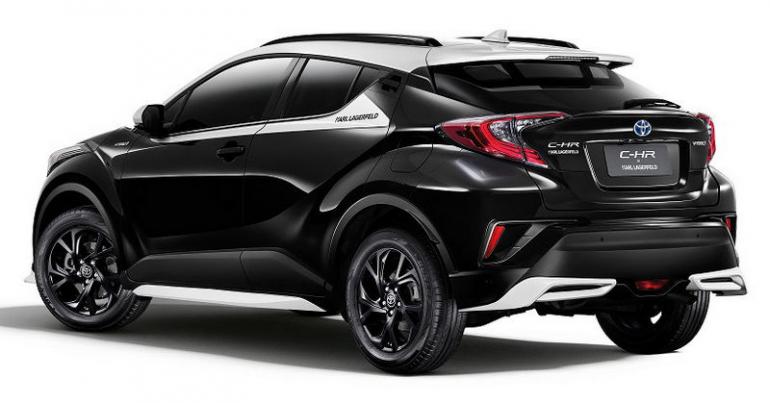