It’s been 2 decades since the McLaren F1 GTR won the 24 Hours Le Mans race and perhaps the only way to celebrate this epic day in the history of the supercar maker, is by unleashing a never-seen-before version of its very popular 650S. This special car, called the 2015 McLaren 650S Limited Edition, draws inspiration from the race-winning Chassis #01 McLaren F1 GTR. Owing to this, the Limited Edition version sports a roof snorkel and louvered fender vents at the front. Apart from this, the special 650S by McLaren Special Operations comes with limited edition MSO forged alloy wheels accompanied with eye-catching orange brake calipers. To top it all, the 2015 McLaren 650S Limited Edition sports a carbon fiber rear bumper, carbon rear diffuser and a one-off dark blue shade. 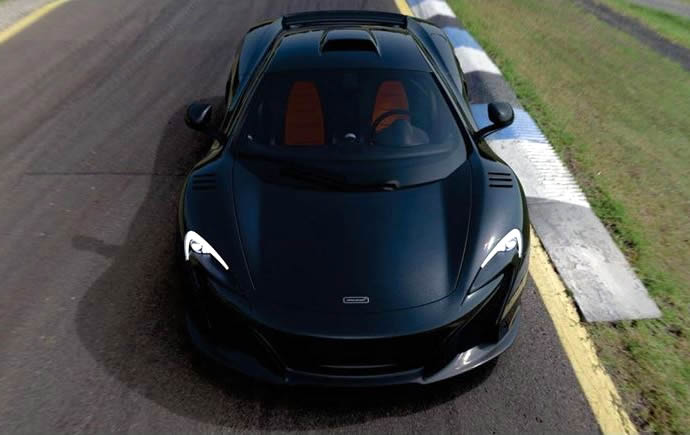 But it’s not just its appearance that makes the McLaren 650S Limited Edition out-of-the-box. This supercar packs a 3.8-litre twin-turbocharged V8 engine that delivers 641 hp at 7250 rpm and 678 Nm of torque at 6000 rpm. The coupe touches the 62 mph mark in below 3 seconds and reach 124 mph in just 8.4 seconds! McLaren plans to release just 50 units of this Limited Edition car. If you’ve got one on your Christmas wish list, head down to McLaren right now!

Tags from the story
Limited-Edition, McLaren