Rolls-Royce has announced the name of its forthcoming new car, an open-top version of the Rolls-Royce Wraith coupé that will be called Dawn. The new droptop model revives a rare Rolls-Royce name, which was first used in 1949, but only ever applied to 28 very special drophead bodies between 1950 and 1954. The name for the new convertible was announced yesterday in Los Angeles at a global meeting of Rolls-Royce’s 130-strong dealer network. “Dawn is a beautiful new open-top motor car with a name that suggests the fresh opportunities that every new day holds — an awakening, an opening up of one’s senses and a burst of sunshine,” Rolls-Royce Motor Cars Chief Executive Officer Torsten Mueller-Oetvoes said. 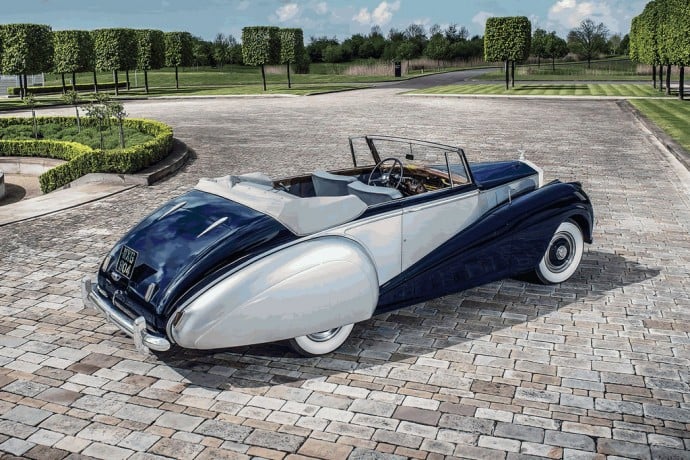 “It will be the most social of super-luxury motor cars for those beautiful people who wish to bathe in the sunlight of the world’s social hotspots.” The Rolls-Royce Dawn is the fourth new model since BMW took over the super-luxury brand in 2003 and will make global debut in the first quarter of 2016. That’s all the information that is available at the moment; the British automaker hasn’t even released photos and instead sent shots of the 1952 Silver Dawn along with the press release. 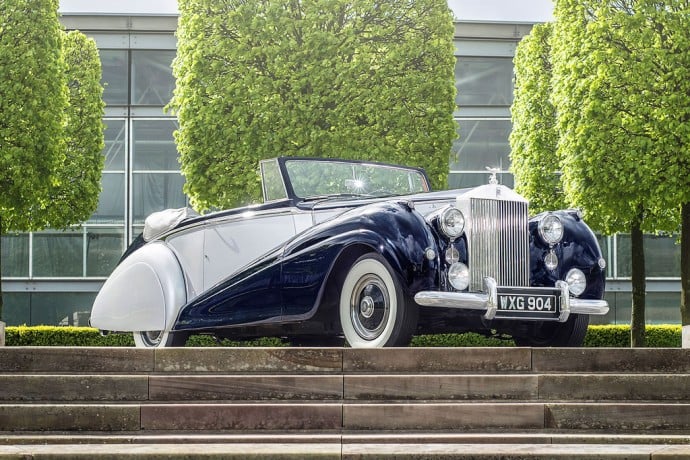