Imagine being onboard the world’s largest expedition yacht. Well, at least Roman Abramovich doesn’t have to imagine something like that. He reportedly picked up the motor yacht Luna, which is 115m long and the best of its genre in the world. Designed by Newcruise Design, the superyacht features two helicopter pads and a huge communications tower close to its tail end. The open aft deck comprises a closed swimming pool and sunbathing areas, similar to the 82m Alfa Nero. In short, you can bask in the lap of luxury even in the most perilous conditions.

The owner of the beauty flew by a private jet to Kjevik Airport from where he, along with his family, took a helicopter that landed on one of the landing pads onboard the Luna, which was anchored south of Kristiansand’s coast. Abramovich, whose total worth is around $11.2 billion, also owns the Chelsea Football Club and was ranked on top of the Forbes 2008 rich list. 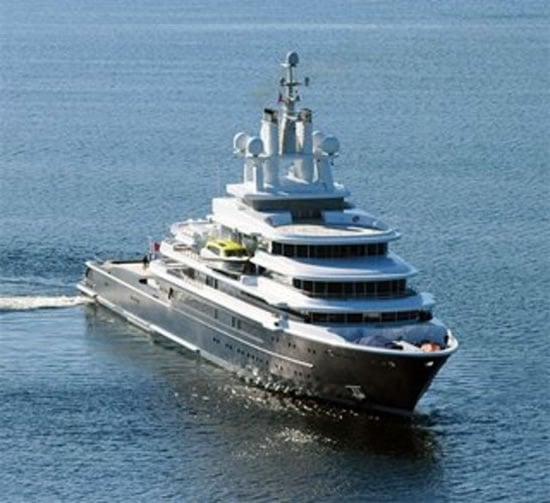 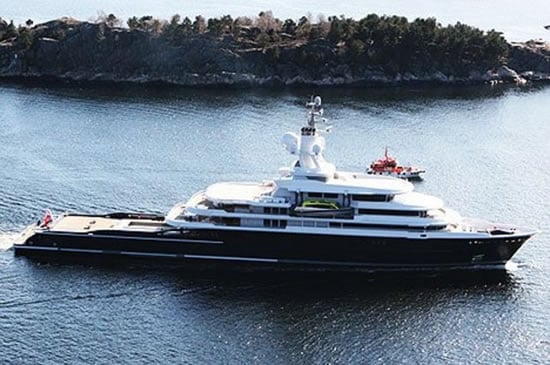