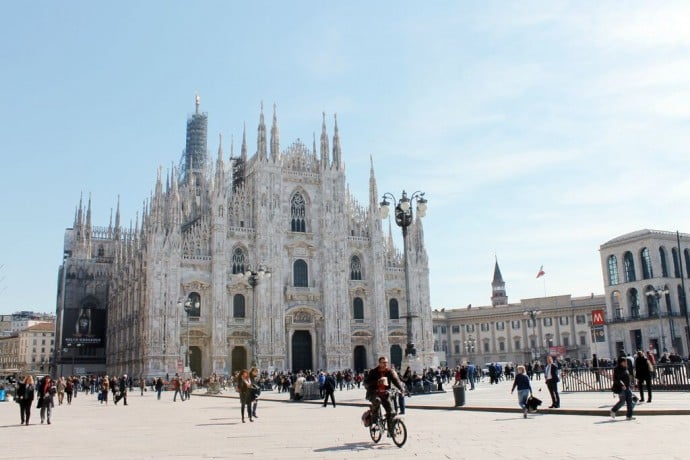 #7 Milan Cathedral (Duomo), Milan, Italy
The Duomo di Milano, Milan’s magnificent Gothic cathedral, is one of the world’s largest churches. Its dazzling white front facade, arguably the world’s most beautiful, dominates the cathedral square. The Duomo is literally at the center of Milan. Streets radiate from the cathedral or circle it. The Duomo is decorated with an amazing number of beautifully sculpted statues and spires. There are more statues on this building than any other in the world, 3159 in total. 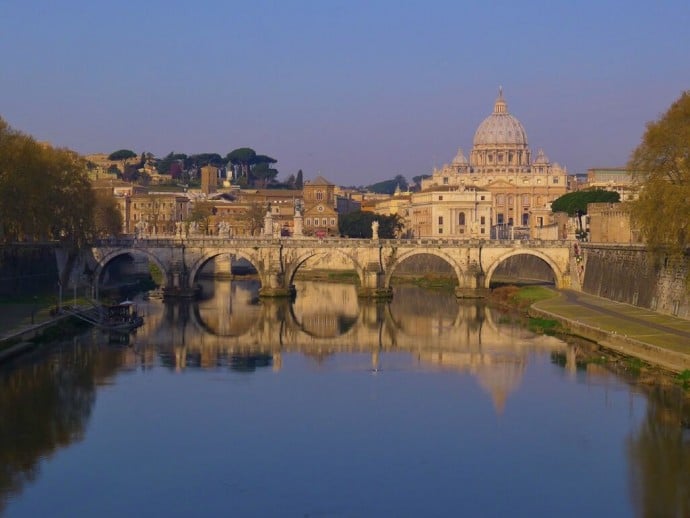 #6 St. Peter’s Basilica, Vatican City, Italy
Entering St. Peter’s basilica leaves me every time with an overwhelming sense of amazement given the sheer grandeur of the place. Not merely its breathtaking size, but the harmony of the proportions, the artworks, even the sense of history. This is where St. Peter was martyred, and where his mortal remains lie buried. Inside on the right as you enter is the incredible Pieta but my own favourite part of the Basilica is the Blessed Sacrament chapel, designed by Bernini. 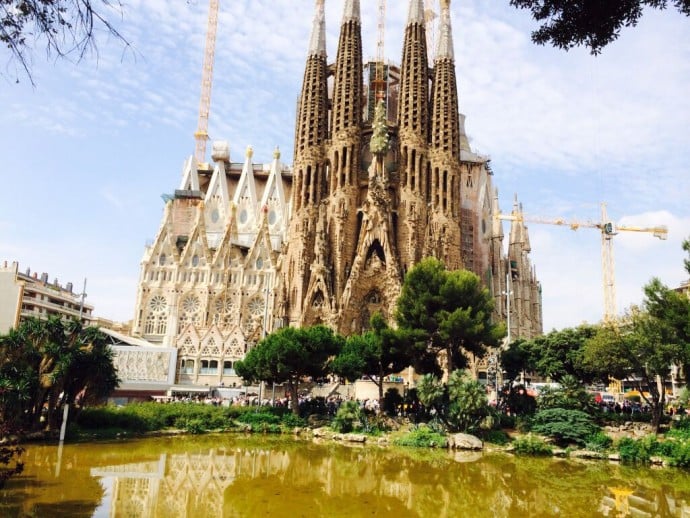 #5 Basilica of the Sagrada Familia, Barcelona, Spain
The Basilica of the La Sagrada Familia is one of Gaudí’s most famous works in Barcelona. It’s a giant Basilica that has been under construction since 1882 and it’s not expected to be completed for some time yet. Much controversy surrounds the building of the Sagrada Familia. When you visit the building you will see the contrast in the stone colour between the front and back of the building. Interpretation of the ordinal designs by present day architects is particularly challenging because the actual construction stones are irregularly shaped. 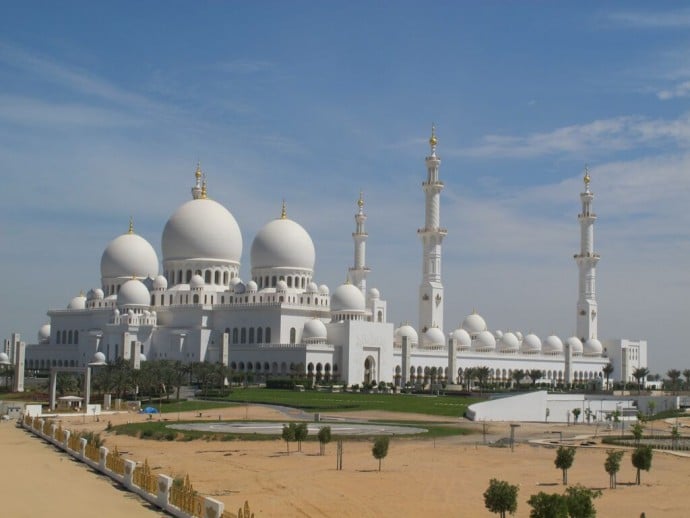 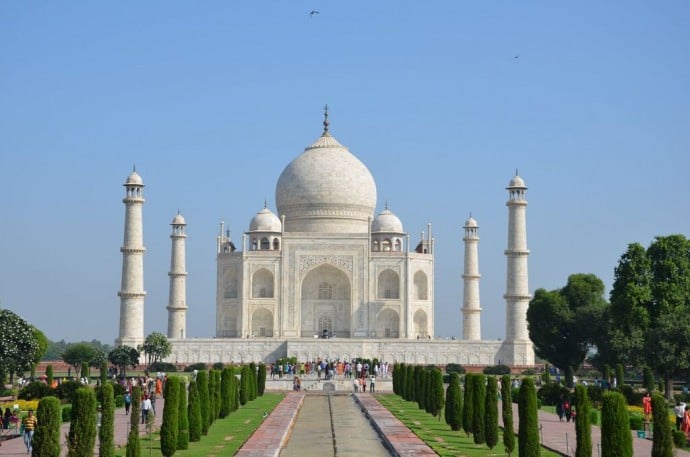 #3 Taj Mahal, Agra, India
Taj Mahal, the pinnacle of Mughal architecture, was built by the Mughal emperor Shah Jahan in the memory of his queen Arjumand Bano Begum, entitled ‘Mumtaz Mahal’. In all, the Taj Mahal covers an area of 60 bighas, as the terrain gradually sloped from south to north, towards the river, in the form of descending terraces. The Taj has some wonderful specimens of polychrome inlay art both in the interior and exterior on the dados, on cenotaphs and on the marble jhajjhari (jali-screen) around them. 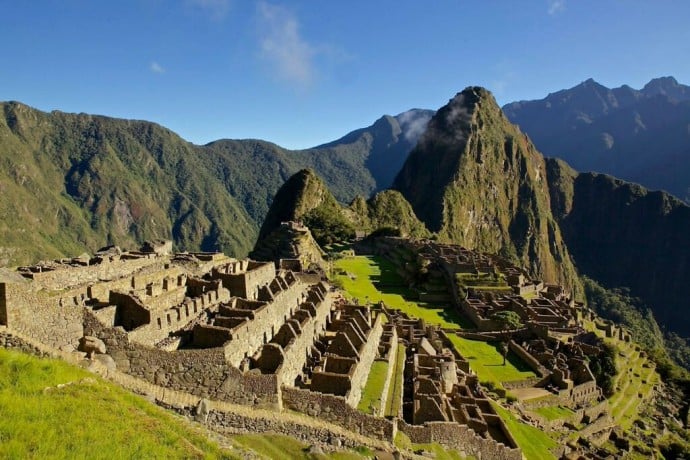 #2 Machu Picchu, Peru
A visit to the Inca city of Machu Picchu is the long-anticipated highpoint of their trip. In a spectacular location, it’s the best-known archaeological site on the continent. This awe-inspiring ancient city was never revealed to the conquering Spaniards and was virtually forgotten until the early part of the 20th century. In the high season, from late May until early September, 2500 people arrive daily. Despite this great tourist influx, the site manages to retain an air of grandeur and mystery, and is a must for all visitors to Peru.

#1 Angkor Wat, Siem Reap, Cambodia
There’s a reason why Angkor Wat has found a number one place on this list. Stretching over some 400 square kilometres, including forested area, Angkor Archaeological Park contains the magnificent remains of several capitals of the Khmer Empire of the 9th to the 15th centuries, including the largest pre-industrial city in the world. The most famous are the Temple of Angkor Wat and, at Angkor Thom, the Bayon Temple with its countless sculptural decorations. Angkor Archaeological Park was declared a UNESCO World Heritage site in 1992.
READ:  Top 11 Honeymoon Destinations for 2016 according to Pinterest