Russia seems to be dead serious in becoming the pioneers of space tourism. In December last year, Russian space corporation Roscosmos announced its plan to build a 20-ton, 51-foot long luxury hotel on the International Space Station (ISS) by the year 2022. Now another Russian company named Energia has announced that by 2019 it will send paying customers to the ISS for spacewalks. Vladimir Solntsev, the head of Energia, told Russian tabloid Komsomolskaya Pravda, “We are discussing the possibility of sending tourists on spacewalks. Market analysts have confirmed this: wealthy people are ready to pay money for this.” 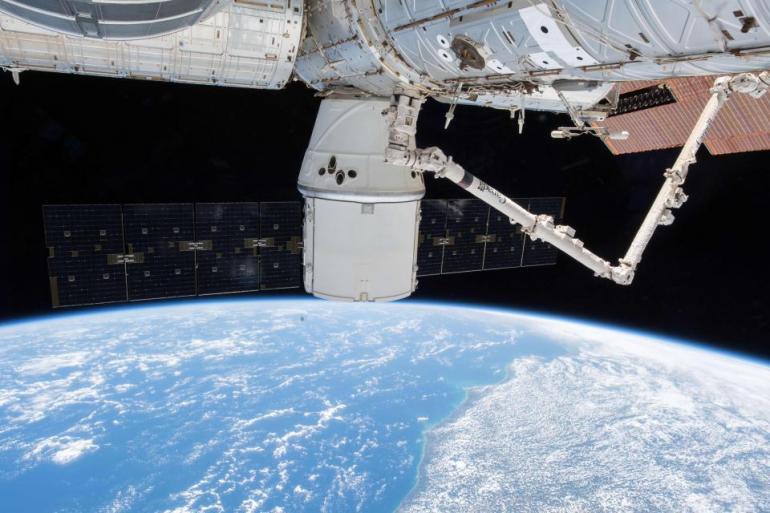 For the first-of-its-kind commercial space travel, a new module is being readied to transport up to six tourists to the orbiting space station for a 10-day trip. Energia is the same company which was behind the launch of the first man in space Yuri Gagarin in 1961, and is currently building the new module named NEM-2 which will be used as the transporter. But before you get all excited, the trip to the outer space is not going to be cheap. Vladimir commented that the cost of such a trip could be around $100 million, but “possibly less for the first tourist.” Included in the price will be spacewalks out of the ISS and video clips from the trip for you to post on the social media. If you’re a Bitcoin millionaire (or a Billionaire, perhaps), now you know what to do with the money. 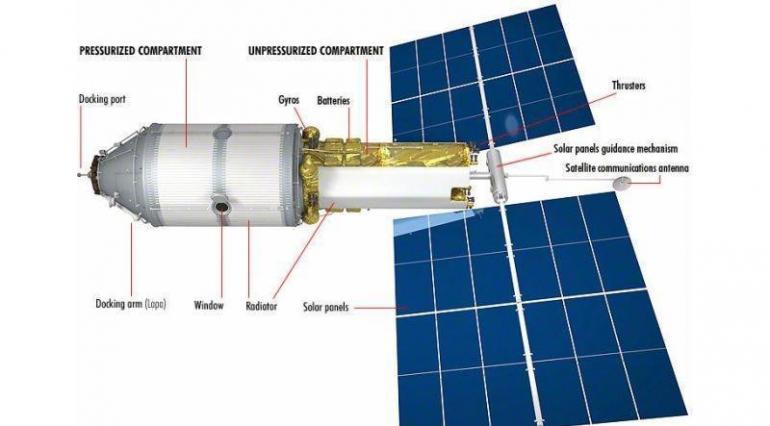 Tags from the story
Russia, Space-Tourism