Montblanc has released a new version of its luxury smartwatch called the Summit 2+. Touted as the world’s first luxury smartwatch to feature 4G LTE, the Summit 2+ features an eSIM integrated inside which gives it the capability to make and receive voice calls over Verizon’s 4G LTE network without having to pair with a smartphone. It can be set up to share the same telephone number as your phone. The functionality is already on offer on smartwatches like Apple Watch and even Mobvoi TicWatch Pro 4G/LTE; however, Montblanc is the first to introduce it to the luxury segment. Everything else on the Montblanc Summit 2+ is near identical to its predecessor, Summit 2, which came out in 2018. 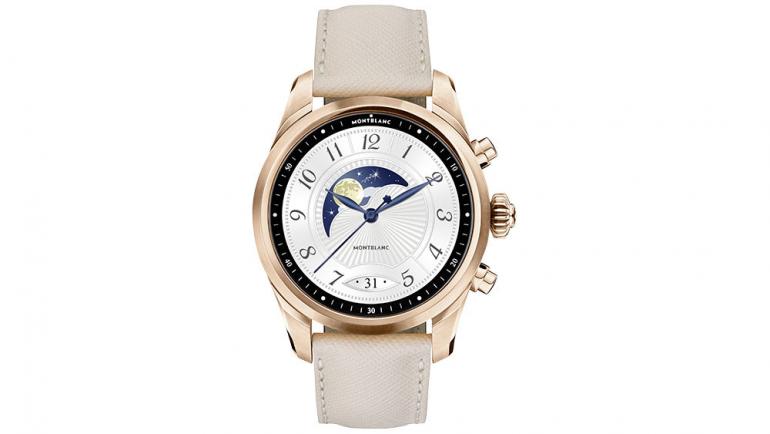 The new Montblanc Summit 2+ works on the Qualcomm 3100 Wear platform and is powered by Google’s Wear OS. Just like the brand’s mechanical watches, the Summit 2+ comes with an oversized crown that beautifully compliments the 43.5mm case. It features a 1.28-inch AMOLED screen covered by a piece of curved sapphire crystal to keep the smartwatch free from scratches. The battery capacity has also been increased to 440mAh The smartwatch is available in three distinct finishes of black, steel, and rose-gold, along with a PVD-coated bronze steel version. “Designed to be a powerful daily companion, Summit 2 + links you to the world around you, enabling to stay active and connected at all times,” Montblanc’s CEO Nicolas Baretzki said in a statement. The Summit 2+ is priced at $1170, which is about 20 percent dearer than the non-LTE version that is priced at $995. The Summit 2 Plus will be available from April with Verizon in the US, and with Orange and Vodafone in Europe and the UK. 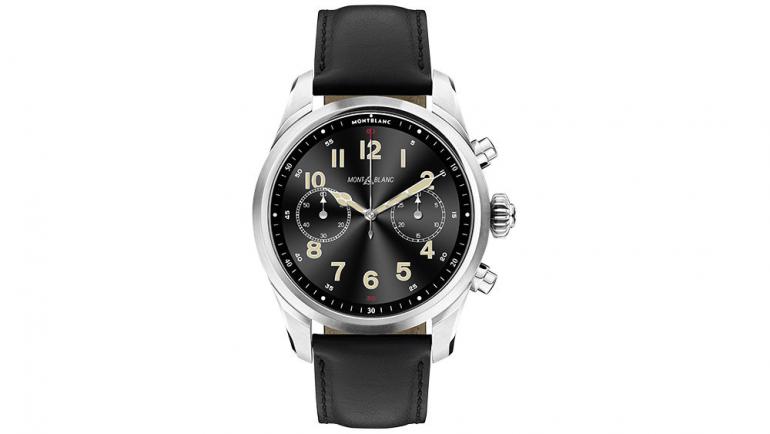 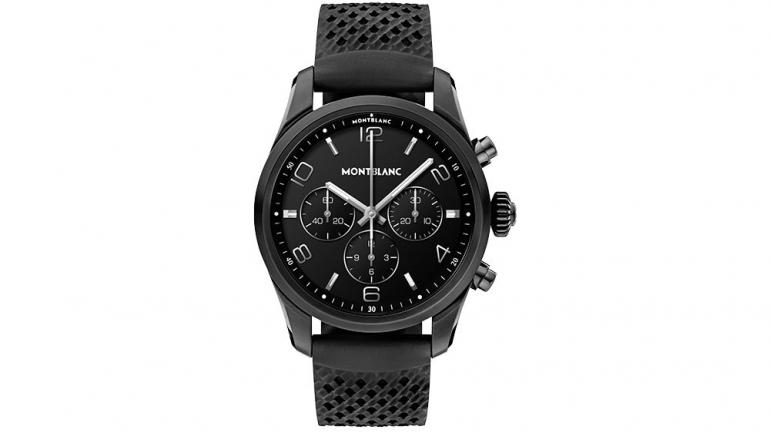 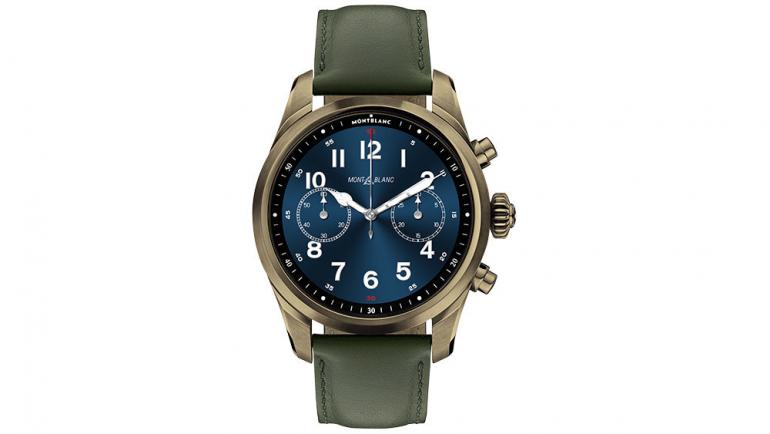 Tags from the story
Mont-Blanc, Smartwatch