Film connoisseurs can go any lengths to grab memorabilia from their favorite flicks. And in giving them a chance to do so was a film and TV memorabilia auction in Hertfordshire recently. It offered some of the most iconic items such as the Hoverboard from Back to the Future to Wilson the ball from Cast Away and more.

The sale was attended by hundreds of buyers from across the world via the internet and phone. The hoverboard from cult 1989 classic Back To The Future II fetched the highest price – $ 5,02,287 to be precise, while others went to sell for impressive figures as well. 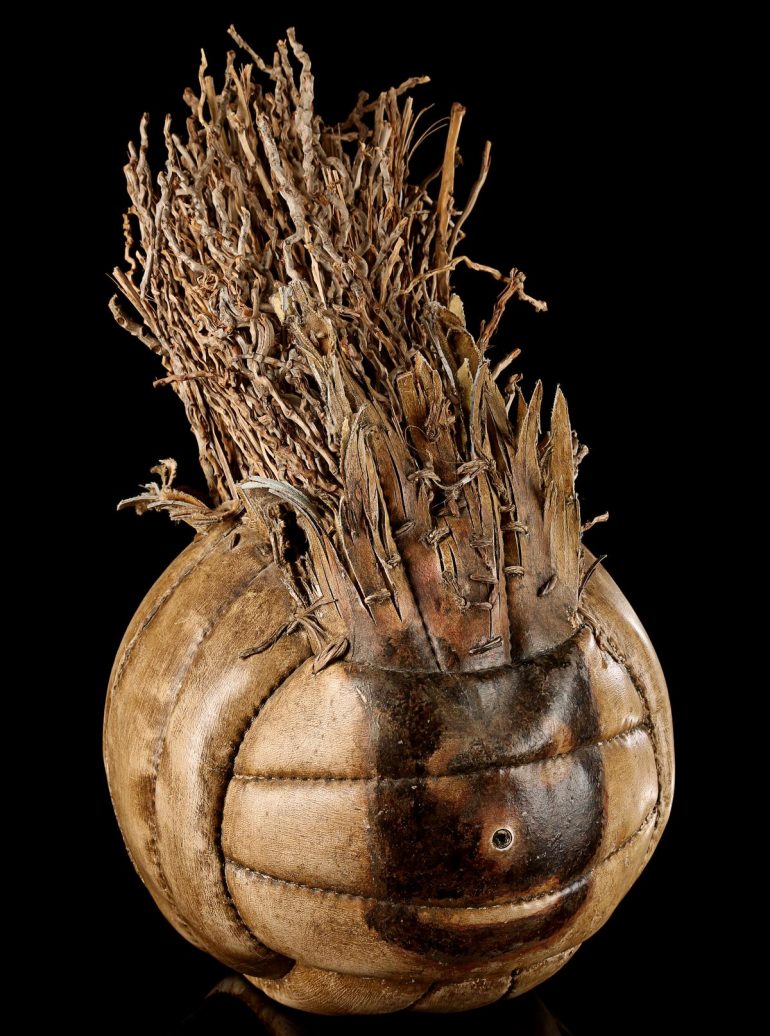 Wilson, the volleyball in Tom Hanks’ Cast Away, fetched $385086, and Will Ferrell’s Buddy outfit from Elf went for $293000. Other items up for grabs included Freddy Kreuger’s Razor Finger Glove from horror classic Nightmare on Elm Street and Anakin Skywalker’s Lightweight Belt Lightsaber from Star Wars: Revenge of the Sith. 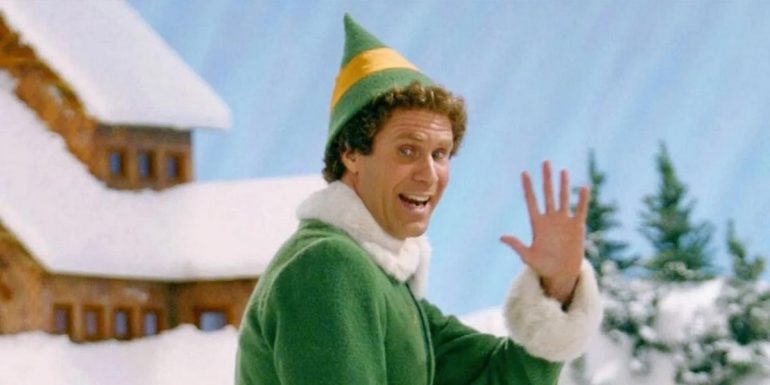 Commenting on day one, Prop Store’s Stephen Lane, in a statement, said, “We’re thrilled with the first day of our three-day sale. We’ve seen some record-breaking prices for some incredibly iconic lots, including Marty’s hoverboard from Back to the Future Part II and Buddy’s costume from Elf!”

The Entertainment Memorabilia Live Auction includes more than 1,000 lots filled with rare costumes and props from iconic movies and TV shows and will continue until November 11, 2021. Registrations for the auction’s last day are currently open at propstore.com. You don’t’ want to miss out on this one!

A one-off Bugatti La Voiture Noire worth $18.5 million quietly shows up outside a hotel…