A sweat stained dress that is nearly as old as your grandmother could be the most expensive costume in the world. A Burj Khalifa-ish dizzying estimate of $1.2 million is put on the gingham pinafore worn by Judy Garland in her character as Dorothy in the 1939 classic The Wizard of Oz. Last year, a ‘test’ Dorothy dress (used for photo shoots and not in the actual movie) was sold off at Julien’s Auctions in Los Angeles for $480,000. Following the magical modern rebirth of the classic that captured the hearts of our grandparents’ era, the paraphernalia arise from the grave. The movie received a lot of noise and notice when it was re-launched last year, in a digital makeover. 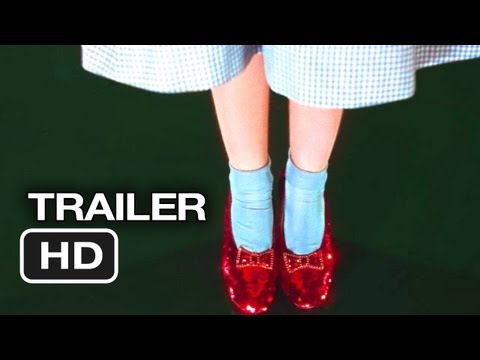 The dress will be auctioned off by British Auction House Bonhams as part of the Treasures from the Dream Factory auction to be held in New York on November 23. The auction will also have a “golden ticket” from the 1971 hit “Willy Wonka and the Chocolate Factory, several screen-worn Marilyn Monroe dresses, property from the estate of Natalie Wood, and Herman Mankiewicz’s personal rosebud sled, and a racing suit worn by Steve Mcqueen in the 1971 movie Le Mans. 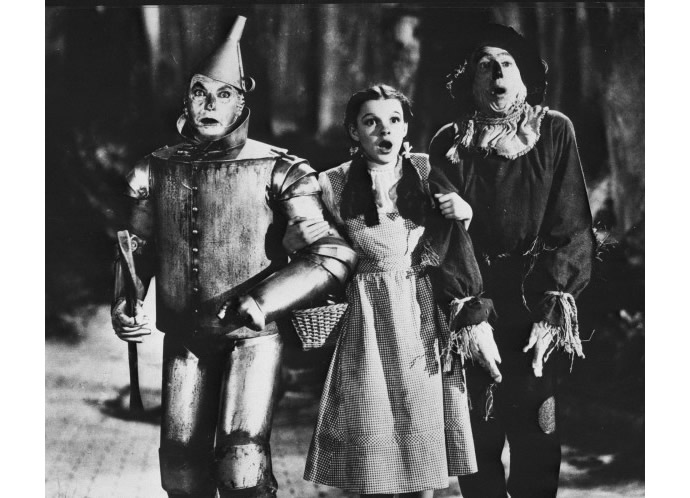 Tags from the story
Dress, Most-Expensive