It’s not just real estate that Elon Musk is giving away. The benevolent Tesla Chief Executive donated 5,044,000 shares in Tesla to a charity from November 19 to November 29 last year. The donation was worth $5.74 billion ( based on average prices the days he sold the stock ), it’s filing with US Securities and Exchange Commission showed on Monday. This magnanimous gesture will surely go down in history as one of the most generous charities ever. It is unclear which charity benefited from this goodwill. 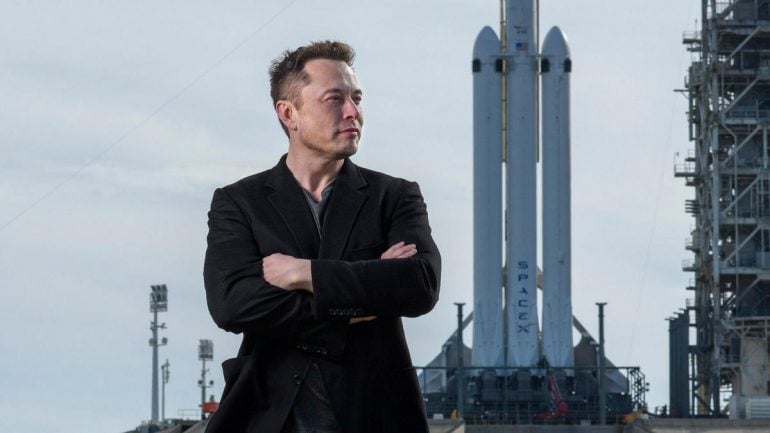 According to Forbes, Musk tweeted to an article of the United Nations’ World Food Programme stating he would donate $6 billion of Tesla stock to the organization to explain how his money would solve world hunger. Analysts have opinionated there would be a tax benefit for Musk potentially gifting Tesla stock. Channel News Asia shared, “His tax benefit would be huge. He’d save between 40 percent and 50 percent of the US$5.7 billion in tax, depending on whether he could take the deduction against his California income and he’d avoid the gains tax he would have to pay if he sold the stock,” Bob Lord, an associate fellow at the Institute for Policy Studies who studies tax policy, said. 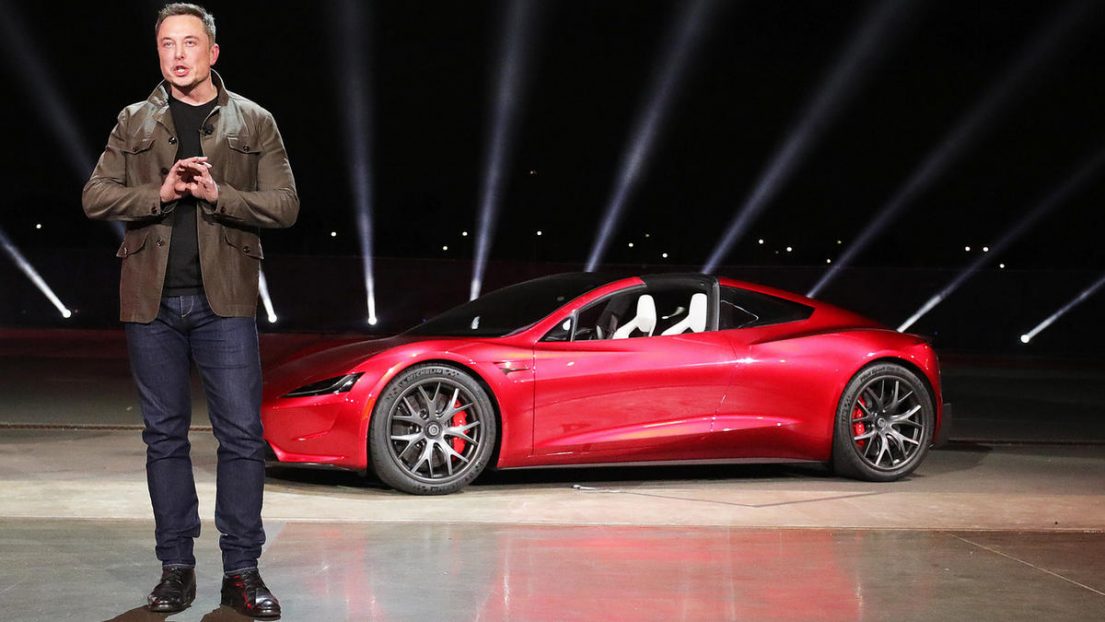 Whatever his intention, the charity gaining this tremendous gift will indeed thank him endlessly. Besides a big heart, Elon Musk also has an enormous $70 million private jet to shuttle between Tesla Gigafactories.