News is Japanese brand Uniqlo may soon collaborate with the world-famous Musée du Louvre in Paris, France. A recent video posted by the sought-after luxury brand suggested that a new collaboration is in the pipeline. While Uniqlo is no stranger to collaborations of this ilk and has formed several similar partnerships with iconic museums around the world in the past; their latest revelation is suggestive of their continued efforts to promote the arts through the medium of fashion. The Musée du Louvre too had pursued a green endeavor by joining hands with French Luxury goods company Dior to restore the Jardin des Tuileries. The famous Parisian museum also got together with Virgil Abloh to unveil an ensemble inspired by Da Vinci’s paintings. After collaborations with noteworthy museums, like The Museum of Modern Art in New York and Tate Modern in London, Uniqlo’s latest social media posts revealed the teaser video starring the symbolic pyramid. This means Uniqlo fans have something to look forward to in the form of new products for sale in February.

There are not many details on the release yet, but it’s likely that the collection will include graphic pieces and accessories decorated with reproductions of the most famous works of art kept in the Louvre. The teaser video featuring the symbolic pyramid was posted on Uniqlo’s social channels on January 25. 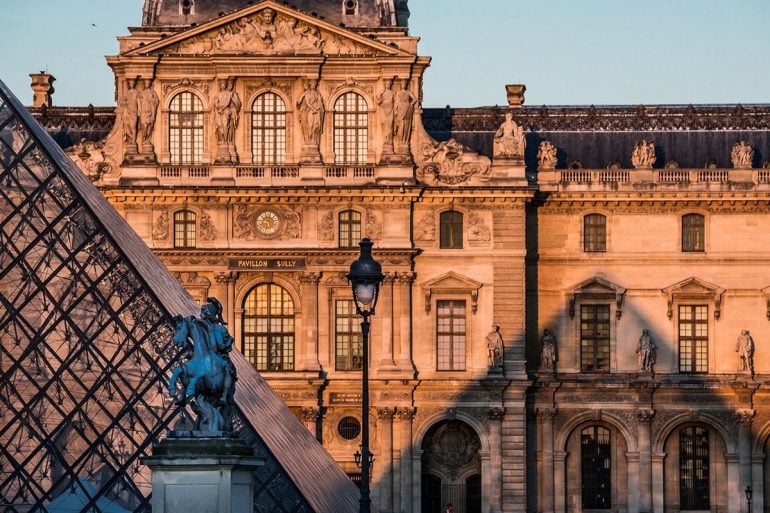 Tags from the story
Louvre, museum