South Korean consumer electronics brand Astell & Kern has released a new portable music player which is being touted as the first of its kind in the world to use a multi-DAC set-up. If you ask, are people still using MP3 players? Well, yes! Audiophiles know that most smartphones at best do a decent job at sound reproduction which can’t be compensated by even the best of the headphones. That’s exactly where Astell & Kern’s latest portable music player, the A&futura SE200, fits in. It includes DACs from both AKM (AK4499EQ) and ESS (dual ES9068AS), which have their own AMP circuits tailored to their individual sounds. In case you don’t know what a DAC is, it stands for digital-to-analog converter and its job is to convert the digitally stored music into an electric signal that can be played via audio output devices. The DAC is a complicated component and the good quality ones are expensive.


The SE200 actually uses a combination of two Sabre ESS9068AS DACs and a single AKM4499EQ that is also found in Astell & Kern’s top-of-the-line SP2000 player. This gives the user the ability to customize the music player’s sound based on their preferences and music type. In terms of other specs, it has an onboard storage of 256GB which can be further expanded to 1TB using a microSD. Other features include built-in Wi-Fi and music streaming apps, support for aptX HD Bluetooth, and native file compatibility up to 32-bit/384kHz and DSD256. The Astell & Kern SE200 is priced at $1799 and is already available for purchase. 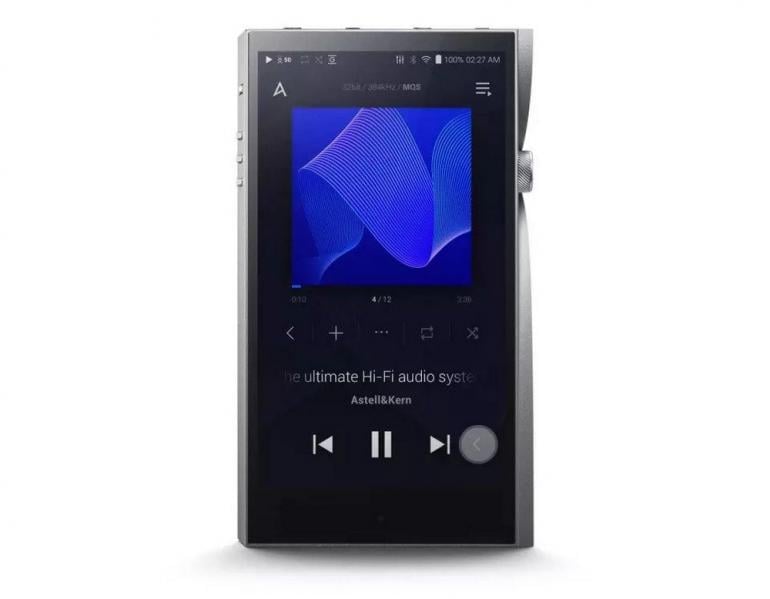