Louis Vuitton’s #makeapromise initiative in association with UNICEF aims to raise money for children in need. The brand will celebrate #makeapromise day on Jan. 12. On this day, LV sales associates across 460 Louis Vuitton stores worldwide will promote the sales of silver Lockit jewelry items; a portion of the money from the sales of these items will be donated to UNICEF. $200 from the sale of every $600 pendant and $500 bracelet will reach UNICEF. 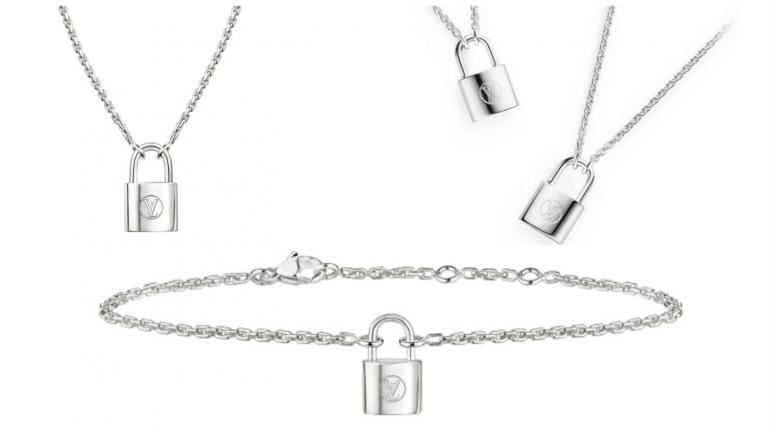 “The idea of the #makeapromise campaign comes from children: when they make a promise, they mean it, and they seal it with a pinky promise. Children show us a simple way to change the world,” said Louis Vuitton’s chairman and chief executive officer, Michael Burke. “One year after our successful launch, our teams have come up with this idea to keep our promise alive. It’s about joining forces worldwide to raise funds and awareness for children. We believe in word of mouth. Our goal is to reach as many people as possible and to make a real difference.”

“Now more than ever, the need to stand together for and with children is critical. By making a promise for children, particularly those affected by conflict situations, the customers and employees of Louis Vuitton are showing their commitment to bring hope to the most vulnerable children,” added Gérard Bocquenet, UNICEF director of private fund-raising and partnerships.

As part of the campaign LV staff will also encourage customers to donate directly online. In Syria, UNICEF has provided polio vaccinations to 4 million children under 5, drinking water to 14 million people and school supplies to 140,000 children.