Nike’s recent ambitious Breaking2 event that tried to break the 2-hour barrier in the marathon with the help the reigning Olympic marathon champion Eliud Kipchoge might have dominated the world headlines in the last couple of days. But there’s some really cool running related news from Nike that deserves attention as well. Nike has built “the world’s first full-size LED running track” right in the center of Manila, Philippines. The 200-meter long track’s shape is inspired by the footprint of Nike’s LunarEpic running shoe and is laid in the form of a figure-eight, which is lined with LED screens throughout the course. Nike constructed the Unlimited Stadium with the help of BBH Singapore who conceptualized the overall project in collaboration with a team of partners.


The track is lined with LED screens, where up to 30 runners can take part in a virtual race against themselves. Runners first set an initial lap time, which is managed through an attachment on each athlete’s shoe. The runners can run alongside their digital avatar on the continuous LED screen. The avatars become larger the further and faster they run which challenges them continuously to better their timing. 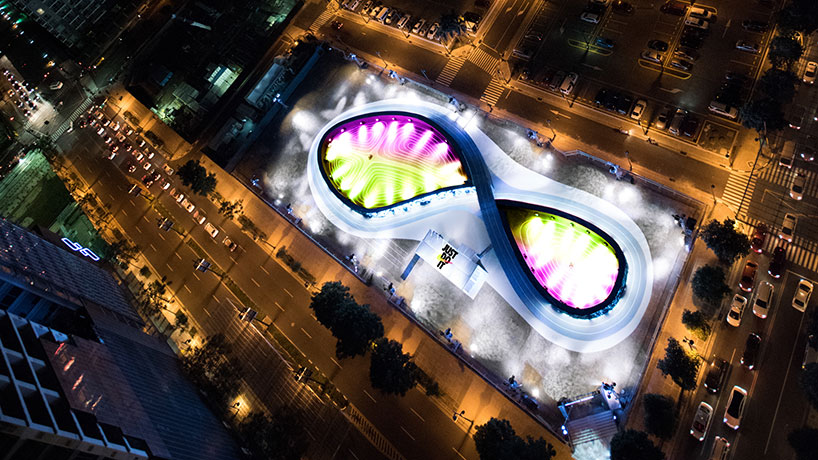 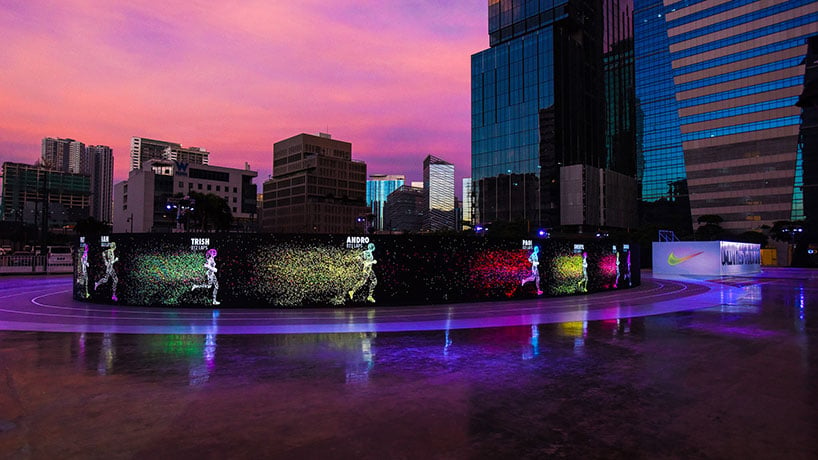 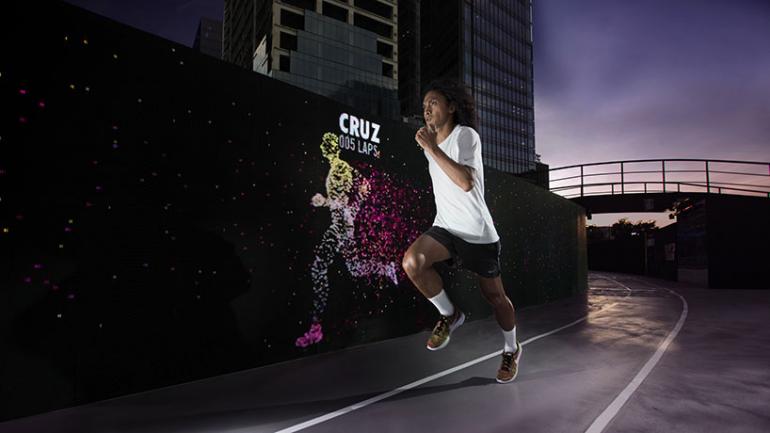