John F. Kennedy, more than half a century back, captured the world’s imagination when he said, “This nation should commit itself to achieving the goal, before the decade is out, of landing a man on the moon and returning him safely to the Earth.” Throughout the history of mankind, moon has been one of the greatest sources of inspiration filling us with intrigue; making us fall in love with outer space. While it’s highly unlikely for humans to make any more trips to our natural satellite, you can still be an explorer of the moon with this 3D printed model of the moon. Created by a San Francisco-based startup called AstroReality, the highly detailed moon model is a part of the company’s ‘Lunar’ project which was brought to life through a successful Indiegogo crowdfunding campaign. 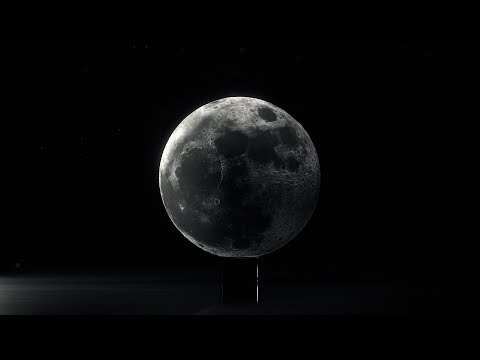 Created with the aim of teaching people about the “moon they know” (what can be seen in the night sky) and the “moon they don’t” (otherwise known as the “dark side of the moon”) in a dynamic and engaging way, the replica of Earth’s satellite is made of solid polyresin and is astonishingly detailed. With the help of data from NASA, all the features of the lunar surface including the craters, plains and extinct volcanoes are depicted on the model with extreme precision. The model is paired with an app which with the help of Augmented Reality supplies information about every centimeter of surface. The Lunar Pro can be yours for a small amount of $219. 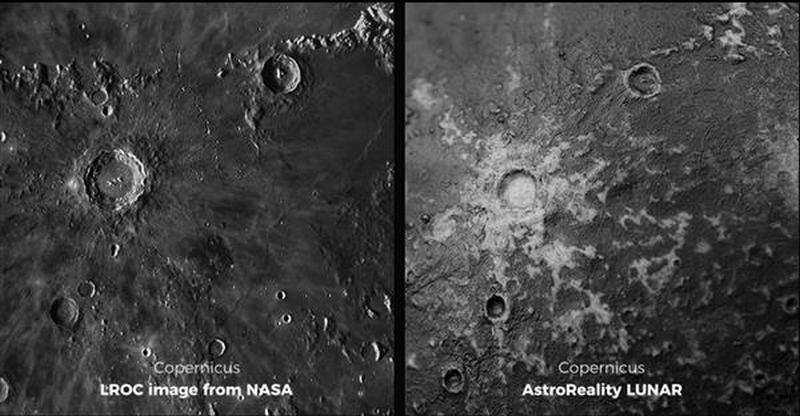 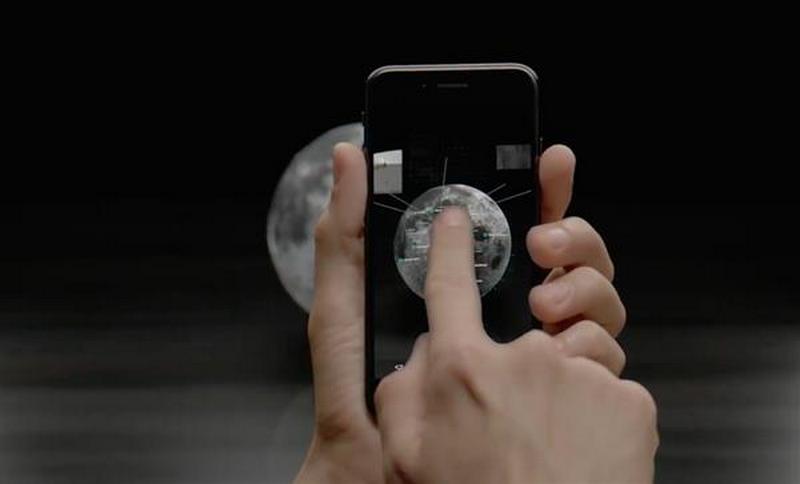 Tags from the story
3D-Printing