Kia and its owner brand Hyundai Motors were best known for making inexpensive but poorly designed and badly put together cars with cheap plastic trims until a few years back. Auto experts believed Kia will never be able to break free from its cheap brand image and venture into the luxury cars market, but the South Korean brand went on an overdrive a couple of years back to completely overhaul its image to emerge as a company that can compete with the Germans to build high-end cars, and boy have they been successful! Kia has surprised everyone by churning out some of the best looking cars in several segments in the last few years. The Kia K900 luxury car known as K9 in South Korea is the brands most ambitious project till date. The South Korean automaker has announced the pricing for the 2015 K900 powered by a V8 engine which will go on sale in the first quarter of 2014. 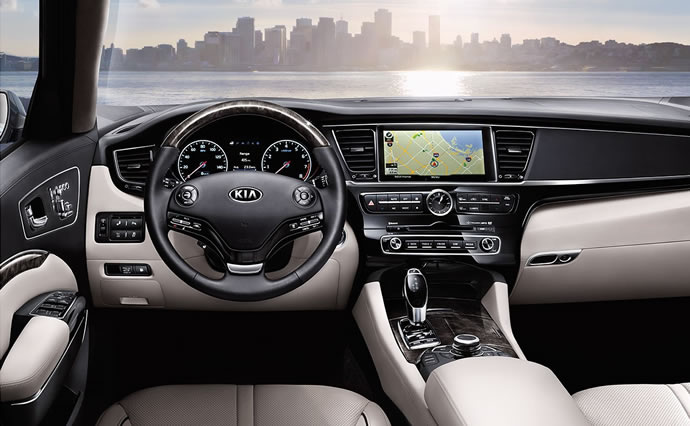 The Kia K900 is the first rear wheel drive car by the automaker and has been designed to look quite appealing. But the most ambitious car by Kia also comes with a very ambitious price-tag. The V8 powered Kia K900 which has 420hp to its disposal has been priced at $60,400. Just to give you a perspective; the BMW 5 Series, Audi A6 and Mercedes E-Class all have a base price much below that figure. But for $60,400 you’ll get a long list of features that will come as standard to the Kia including adaptive LED headlights, 18-inch wheels (which surprisingly look cheap, leather upholstery, a leather-wrapped dashboard, heated/ventilated front seats, panoramic sunroof, and real wood trim (and the website actually states they are real, that’s a major put off). A cheaper K900 will be available with a V6 engine tuned to produce 311hp. It’ll be interesting to see how the company fares in the extremely competitive segment and will it be able to successfully break away from its cheap brand image. 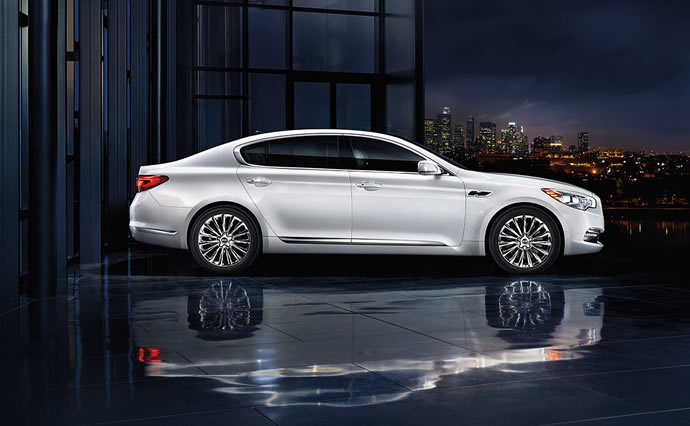 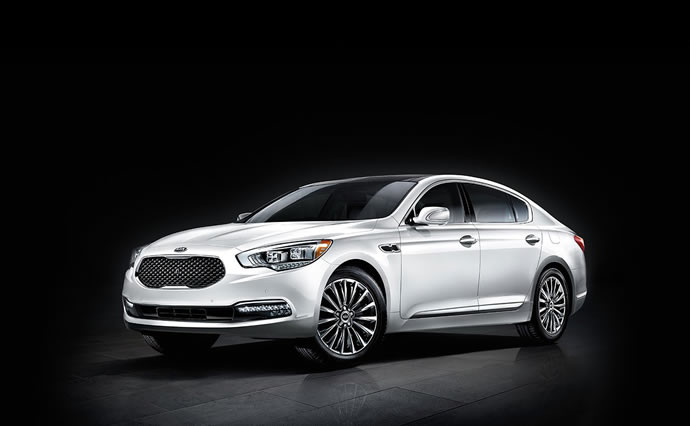 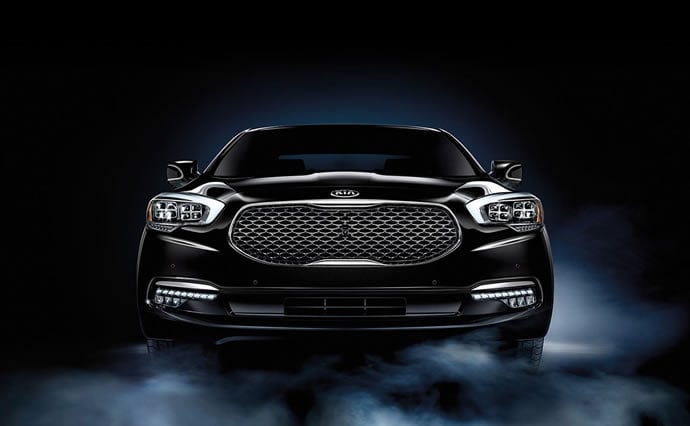 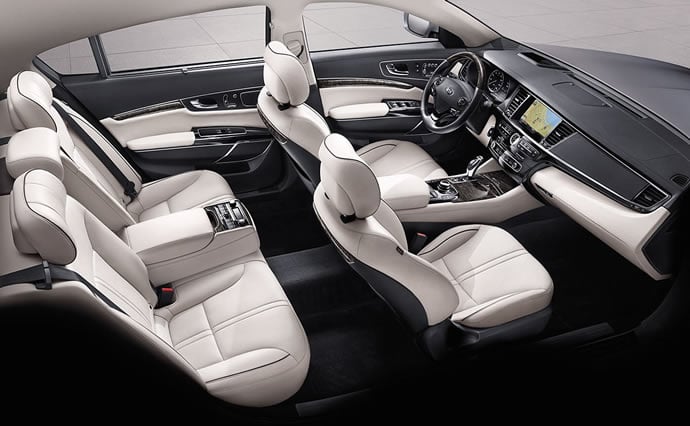 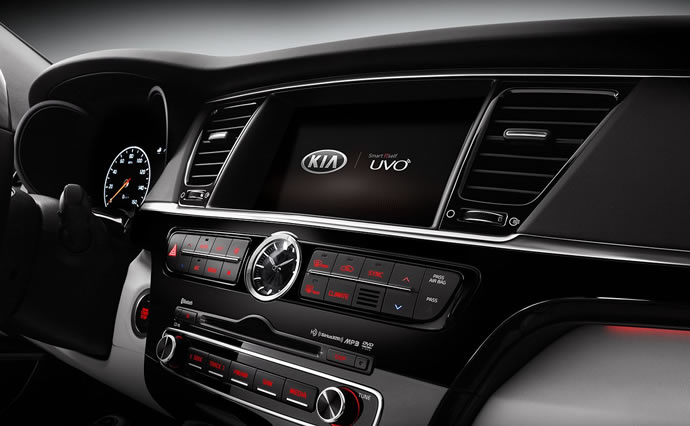 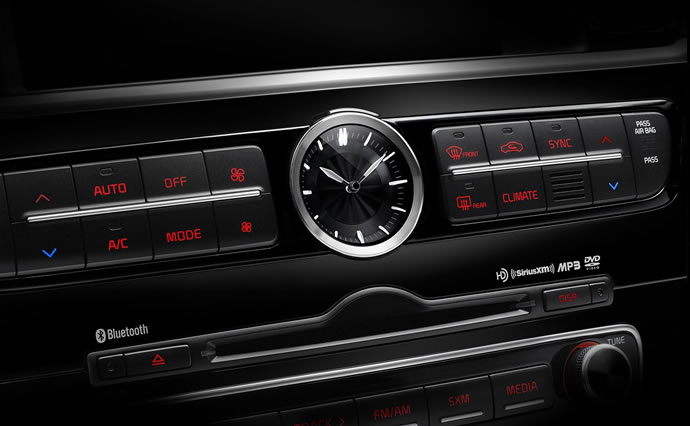 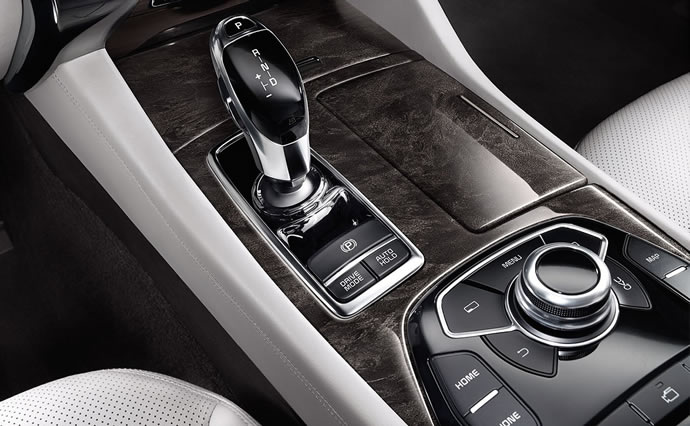 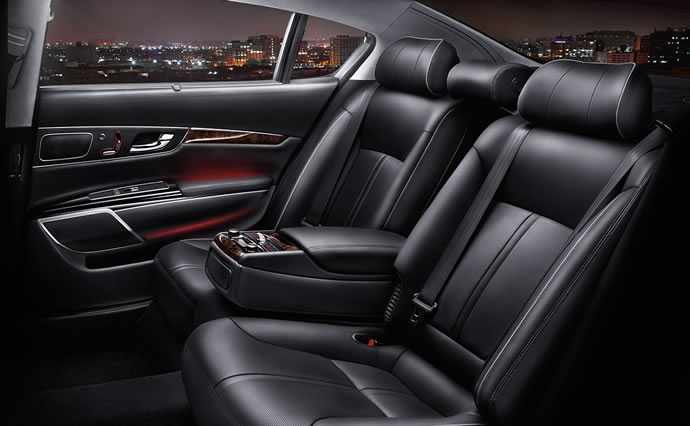