We are still three and a half months away from the Frankfurt Motor Show, where the next generation BMW X1 will make its debut; however, the Bavarian automaker has already revealed the Audi Q3’s rival in a series of official photographs. And we must say, if the current X1 looks dull and ugly, the 2016 BMW X1 is mighty impressive. BMW claims the all-new X1 has been comprehensively re-engineered and gets the automaker’s versatile UKL platform, as used on the 2 Series Active Tourer and Gran Tourer. The longitudinal engine layout of the first-generation X1 is replaced by a space-saving transverse layout. This will help provide more interior space and improved safety credentials. 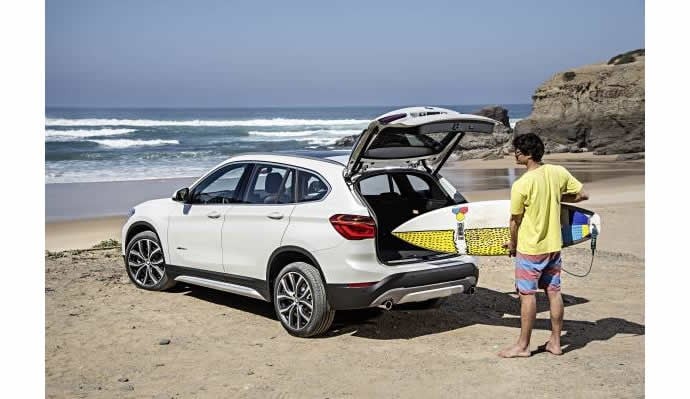 With the new UKL platform underpinning the car along with the transverse engine layout, gone is the odd-looking long frontend, which has been replaced by a shorter bonnet and longer roofline than the old X1. This has significantly improved the aesthetics of the car. According to BMW, the new X1 stands 53mm taller and 21mm wider than the old car providing more room for legs, knees and other extremities of the human body, despite the car being a bit shorter overall. Boot space has also increased by 85 liters to 505 liters, rising to 1550 liters with the rear seats folded. 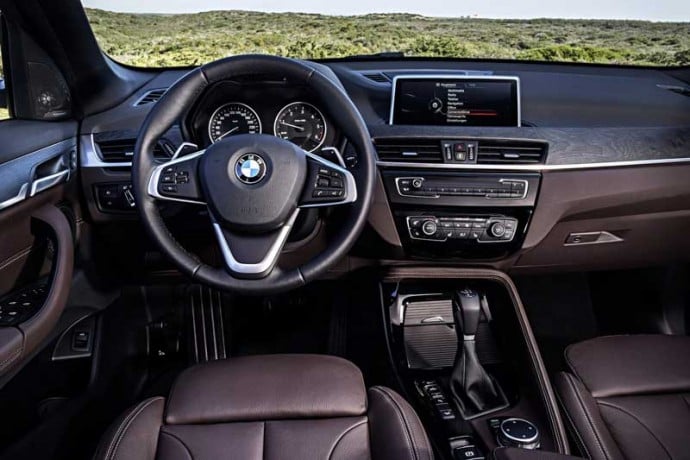 The new X1 has also ditched the rear-wheel drive of the old model. The entry level model will come with front wheel drive, while the more powerful end of the range will come fitted with Adaptive ‘xDrive’ capable of marshalling power between axles when required. The 18dsDrive gets a six-speed manual and the will arrive with eight-speed automatic as standard. There is no word on the pricing yet, but the new X1 with its hugely improved aesthetics and lighter, more spacious and cheaper to run credentials make it a strong competitor in the entry-level crossover segment.