You may not be ina position to travel but that shouldn’t stop your frustration-driven screams. That’s the idea proposed by Iceland’s tourism board. The idea may seem super weird but it is backed by scream therapy or primal therapy. The pandemic has brought the world to its knees not just economically but also mentally and emotionally. It’s been the most arduous period of our lives with people losing jobs, getting frustrated, and depressed even. All this emotion, anxiety needs to be let out. While we are bound by restrictions and rules, travel-lovers can record themselves yelling for a few seconds to let off steam. Not just that as per the Scandinavian nation’s tourist board’s campaign #LetItOutIceland, participants can choose where their screams will be played from speakers in places like the Skógarfoss waterfall and the Snæfellsjökull glacier. The #LetItOutIceland sounds incredibly empathetic and something might truly help people help themselves. The website reads: ‘You’ve been through a lot this year and it looks like you need the perfect place to let your frustrations out. Somewhere big, vast and untouched. It looks like you need Iceland.’ Truer words have never been spoken. 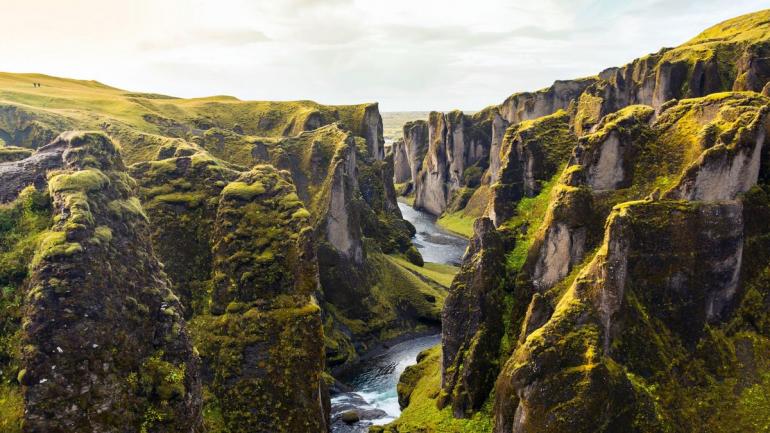 For the next two weeks with its #LetItOutIceland, the country will take submissions from its website and play them over loudspeakers set up in beautiful, remote locations. Speakers have been set up in several picturesque locations in Iceland like Festarfjall in Reykjanes Peninsula, the shores of Djúpivogur in East Iceland, and the Skógarfoss waterfall in south Iceland. Also at Viðey Island in Reykjavik, Rauðasandur in the Westfjords, the Kálfshamarsvík lighthouse, and the Snæfellsjökull glacier. Influencers and virtual visitors are already intrigued by this interesting concept of releasing your tension and are flocking the campaign from around the world. Submissions have been received from the US, Canada, Ireland, the UK, and Germany.

Tags from the story
Iceland