Japan is showing its adeptness at turning something bad into something good. The country’s 109-year old former Nara Juvenile Prison in Nara City is going to be converted into a hotel by 2020. Built over a century ago in 1908, this prison was designed by architect Keijiro Yamashita and is the only surviving example of the Five Prisons of the Meiji era. 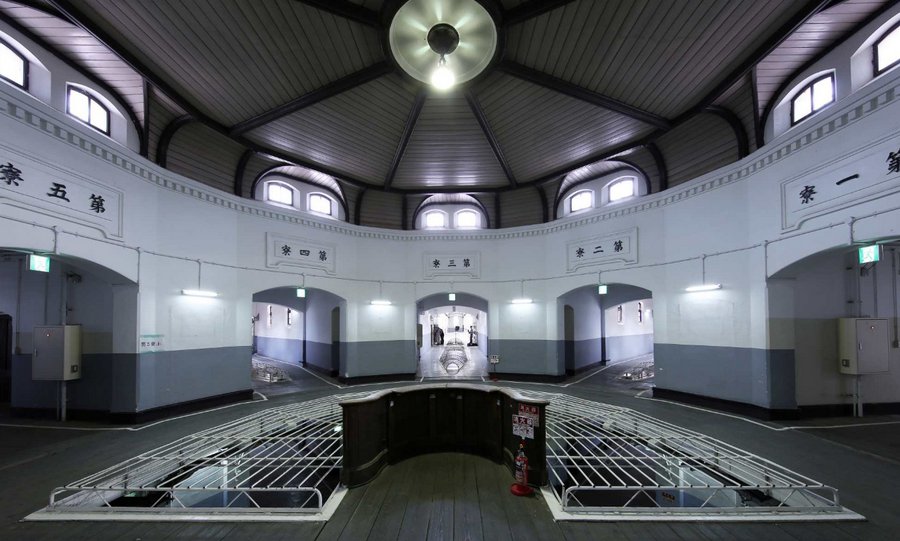 8 companies, including Solare Hotels and Resorts and construction company Shimizu Corporation won the auction to overhaul the red brick prison. 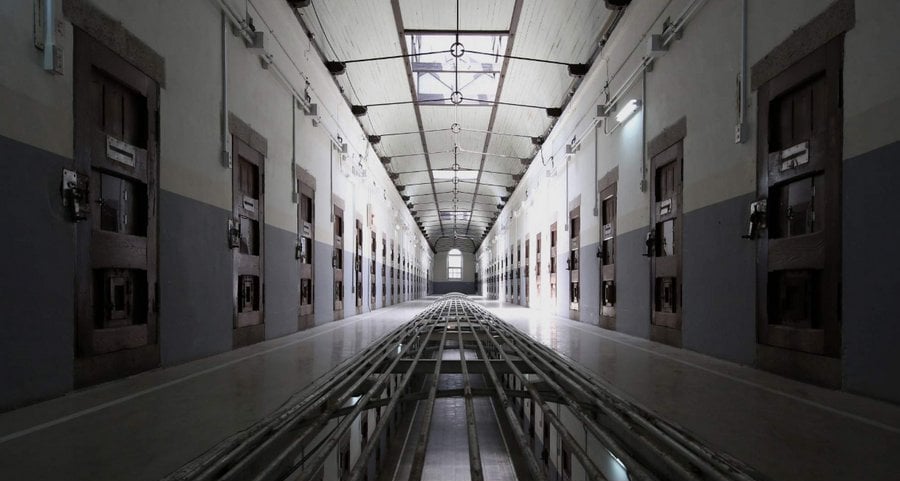 All the changes that are in store for the prison have not yet been revealed, but some details have emerged. Some of the cell corridors – like the one pictured here – will become common areas for the guests, complete with handcrafted tables and chairs presumably for lounging or dining. 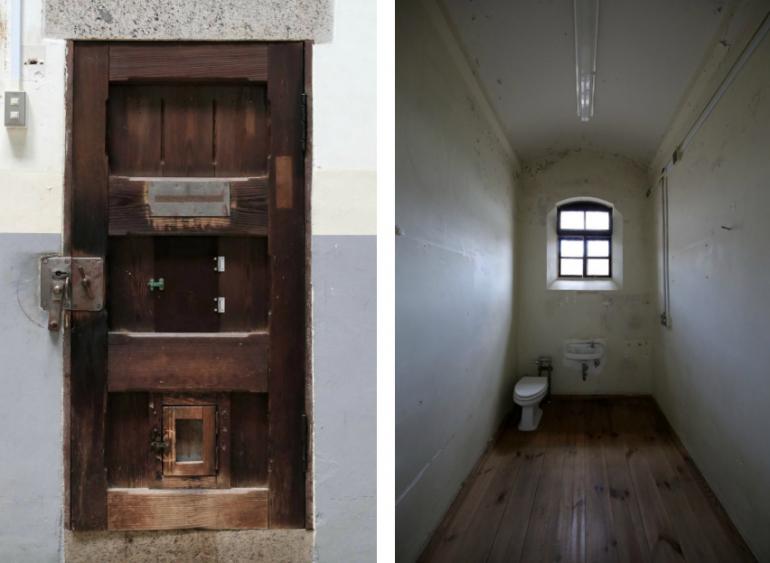 Pictured here is one of the prison’s single occupancy cells. The hotel will have a mix of different living options as the onetime cellblock building will become a 150 room hotel, but some cells will be combined together to create larger suites. 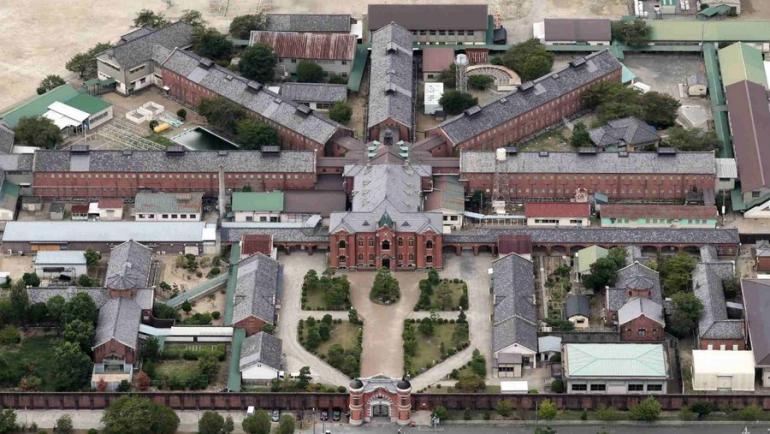 Additionally the former hospital building will be transformed into a hostel which will provide a more budget accomodation alternative. It makes sense to have different living options as the Tokyo Olympics are sure to bring in travellers and tourists who will want accomodation at different price points. 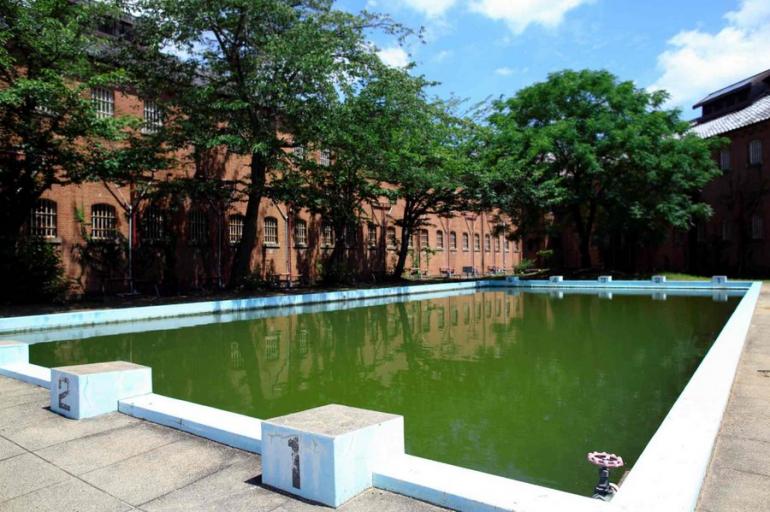