Are you on the lookout for adding the ultimate swagger machine to your garage? How about an actual battle tank? I’m sure it’ll turn more heads than a run-of-the-mill Lamborghini. And you know what, the money spent on buying the tank will help in the reconstruction of Ukraine which has been completely destroyed in the ongoing war with Russia. The Ukrainian farmers have come up with an ingenious way of raising money for their country. You must have seen videos of farmers hilariously towing away abandoned Russian battle tanks with their tractors and other agricultural equipment. The Ukrainian farmers have decided to auction those confiscated Russian tanks to raise money. The tanks will be sold as NFTs through the Ethereum NFT marketplace OpenSea. I’ve never understood NFTs, nor have I supported it, but this is an amazing use of the technology. 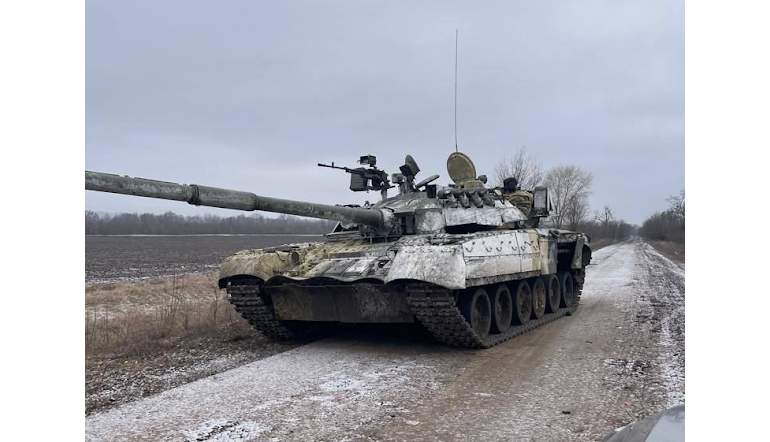 A minimum bid of 250 Ethereum has been set for the auction, which roughly equals $700000 according to current conversion rates. That kind of money can buy you a limited edition supercar customized to your taste. But that’ll never be as cool as a real battle tank seized from actual war. And just in case you’re wondering if these NFTs will only be limited to a digital asset and not the actual tank, the Ukrainian farmers say the price includes the military equipment that will be handed over to the buyer. They further claim that the tanks on sale were not destroyed and are in perfect working condition. Additionally, the farmers say these tanks were ethically sourced and no one was hurt while taking possession of these military vehicles. The details of the location of the tanks and the process of recovering them will be revealed to the buyers later. 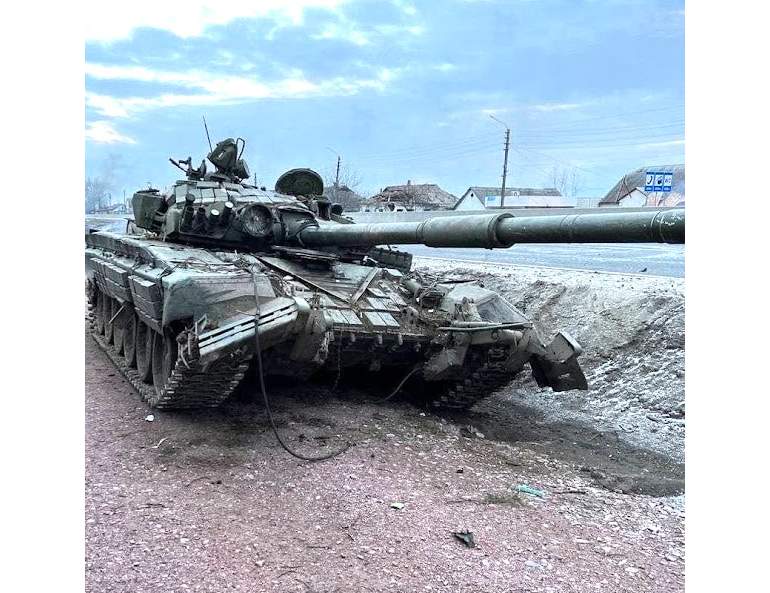 Tags from the story
NFT, Russia