As luxury brands bumped elegantly- swathed shoulders, French fashion house, Louis Vuitton whizzed past them all, straight to the top spot. The brand that held prime position in 2010 once again scored top rank in the 2013 global luxury brand list, with its winning- line of celebrity campaigns and coveted carryalls. A survey conducted by research firm Millward Brown that compiled The 2013 BrandZ Top 100 list said luxury brands had become more “accessible, collaborative and experimental.” A coach that climbed to the top ten of the list is an excellent example of the prevailing phenomenon. 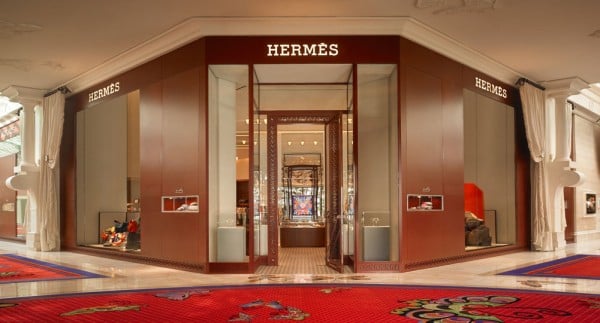 The handbag firm owed its position on the list to its presence in China, where it added 30 stores by the end of 2012, taking its total there to 69. In addition, the survey said it was among the firms making extensive use of social media and the Internet, “emailing over 1.2 billion messages to selected customers”. Thus, the trendspotting also revealed China as a quintessential contributor causing sales to increase within their nation as well as earlier- economically- troubled markets of Western Europe. 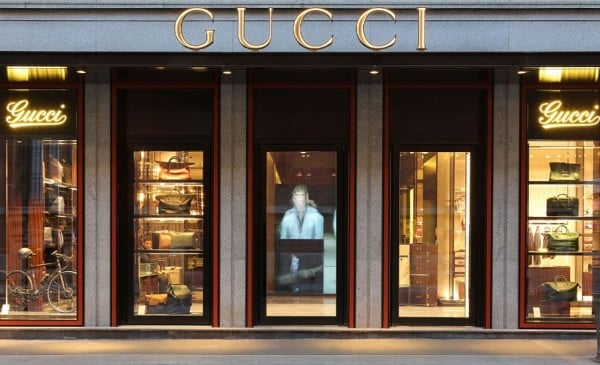 Long-established luxury labels with ancestries as bespoke as saying their highest- bid couture creation took to tweeting to a label- loyalists. All this, to juggle with modern-day social media methods juxtaposed with their emblem of exclusivity. 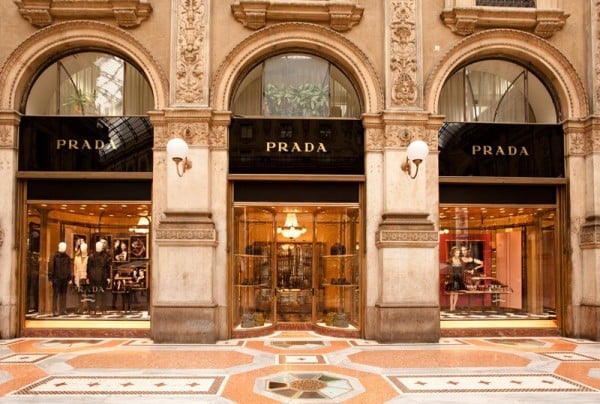 “Burberry relied on new stories and the latest technology to create a more personalized, twenty-first-century image for a brand established in 1856.” That single sentence just about sums up the superlative trend fast taking over the luxury brands sector. So while Burberry embedded digital chips in custom-made merchandise so patrons could view a video of their product being personalized, another rival rallied on Facebook or Instagram in an attempt to create a broader clientele base. 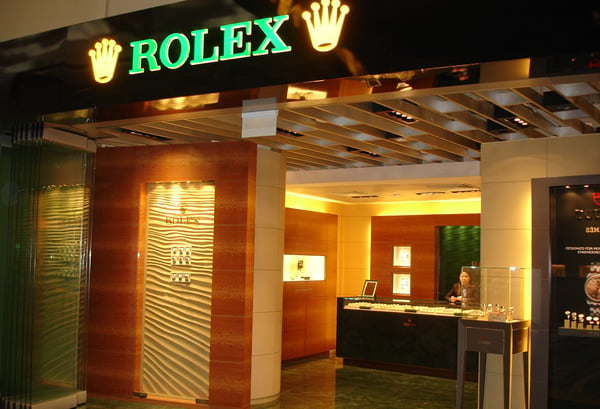 One would’ve assumed accessibility would hurt the highest valued luxury brand, Louis Vuitton, whose customer appeal depends on exclusivity but the results proved otherwise. Contenders that came in next were Hermes, Gucci, Prada, Rolex, Chanel, Cartier, Burberry, Fendi and Coach; in that order, rounding up the top ten of the 2013 global luxury brand list.