Some of China’s carmakers are notorious for shamelessly copying the designs of internationally famous models, and the latest victim to find its cheap knockoff hit the Chinese market is Lamborghini’s super-SUV Urus. A few days back, Chinese automobile blogs broke the news of a new car from Huansu, one of several brands under major Chinese automaker BAIC, that looks like a blatant copy of the Lamborghini Urus. Now the automaker, whose name translates to “Magic Speed,” has officially revealed the car named C60 Hyosow. The Chinese knockoff looks like a weird amalgamation of a Porsche Cayenne and Lamborghini Urus. 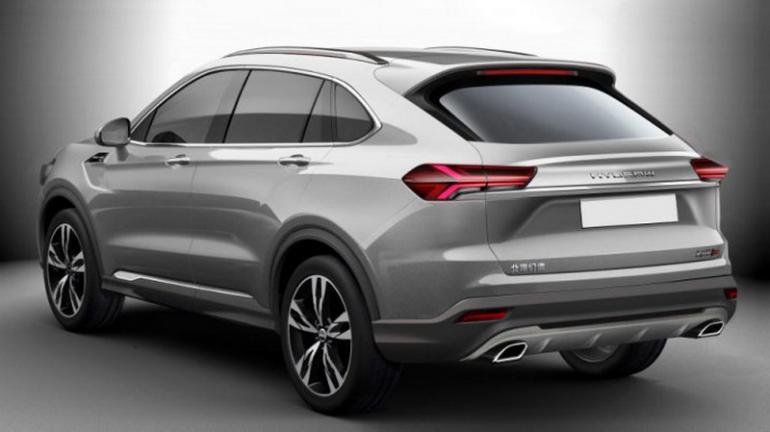 The front fascia and the rear taillights clearly mimic the Italian super-SUV, while the overall shape and design also look very similar to the Urus. Unlike the Lamborghini Urus, the rip off will be offered with five and seven seats and will be powered by a 1.5-liter turbocharged engine, making some 150 horsepower. Chinese media reports that Huansu Auto’s SUV will be priced between 100,000 and 150,000 Yuan, which converts to $15,583-$23,375 at the current exchange rates. What that means is you can buy almost eighteen C60 Hyosows for the price of one Lamborghini Urus.

Lamborghini or a Honda, if you are looking for the ideal spare parts, then head to – wWw.BestPartStore.co.uk.

Tags from the story
China, SUV