LykanHypersport 2013, the Arab world’s first high-performance luxury sports car, is all set to be introduced at the Qatar Motor Show, opening on the 29th January. Priced at $3.4 million, only seven car units will be produced, making it the most exclusive sports car in the world. The salient features of the car are its uniqueness, high performance, and luxury quotient. The car has the potential to go from 0 to 100 km per hour in 2.8 seconds to reach the maximum speed of 390 km per hour (242 mph), over 100 km (62 mph) faster than the take-off speed of Airbus 380, the world’s largest commercial jet.

It is the high performance of the sports car and its luxury quotient that attracts. The lavish diamond-coated LED lights, gold stitched interior leather seats, a reverse door opening system, and a creative ID4Motion interactive Dashboard are some of its appealing specifications. 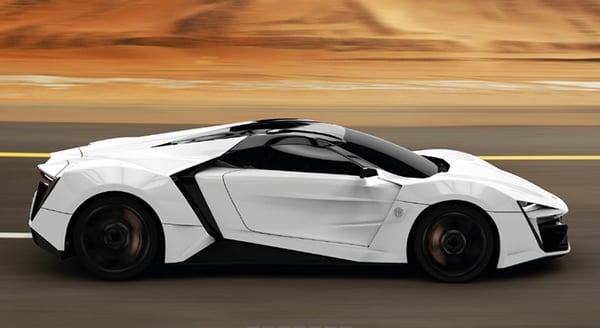 The exclusive car is the outcome of six years of hard work of distinguished names in the automotive industry, including RUF automobile, Studiotorino, Viotti, Magna Steyr Italia, and ID4MOTION; all of them Italy based, a land with the heritage of producing the most iconic sports cars. LykanHypersports 2013 by W Motors is said to make its first delivery in September this year. The seven lucky owners will be rewarded with a Special Edition Cyrus Klepcys watch worth over $200,000. 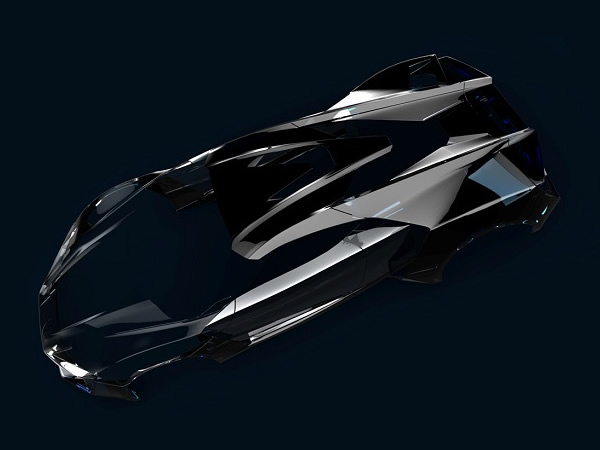 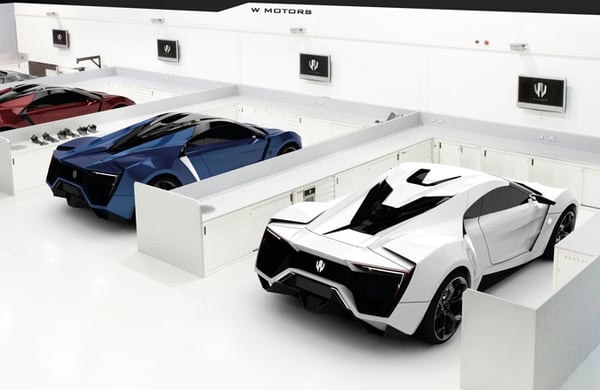 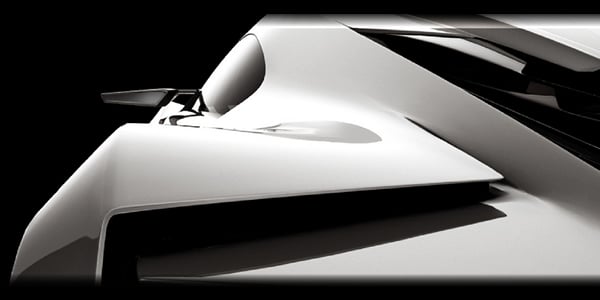 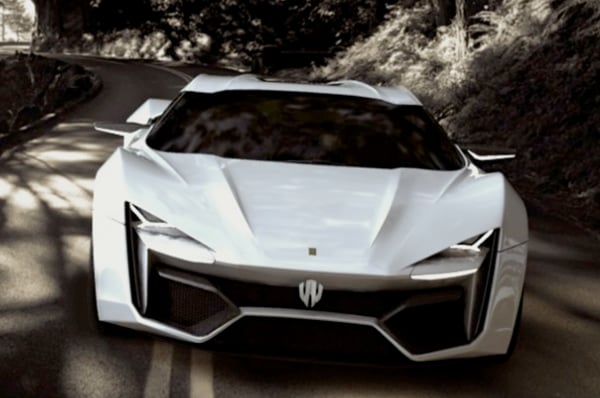