Blue cheese has the most controversial repute amongst its counterparts. While some particularly relish its peculiar taste, others discern it with equal passion. Either ways, the cheese has remained in much demand over the years as was recently witnessed at an auction in Spain that reportedly sold off the most expensive blue cheese of its kind in the world. 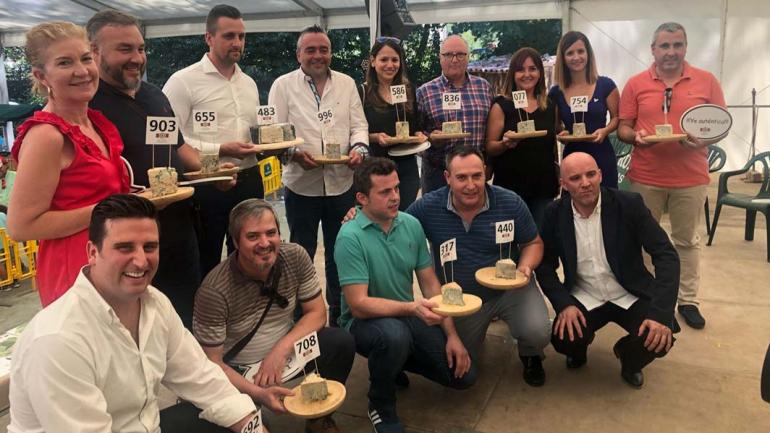 The variety to garner most attention (and price) was the artisan blue cheese that is manufactured at the Valfríu cheese factory. Called the ‘Cabrales’, the cheese apparently maturates within the caves of Picos de Europa, where it remains for three to six months with weekly rubbing and turning. It is particularly in high demand owing to its complex make that requires workers to walk more than a mile carrying it on their shoulders from the manufacturing site. The auction offered almost 5.78 pounds of the artisan cheese with Iván Suárez, the owner of El Llagar de Colloto in Asturias winning final bid for $16,223.99.

Commenting on the expensive cheese, a Valfríu cheese factory spokesperson in the Guinness release said, “There seemed to be no limit to the bidding, and it lasted for almost two hours,” He further added, “The audience was very lively and applauded incessantly. The peak moment was when the figure of €10,000 [about $11,328] was surpassed, which was when we realized that we were on the way to the record.” Fancy sampling the most expensive cheese in the world?

Tags from the story
Most-Expensive, World-Records