It isn’t easy to figure Mr. Donald Trump out. The former 45th President of the United States and an ace businessman has shown strong business acumen on the one hand. However, on the other hand, he rocked the world of American politics with his lack of…well, politics! Trump shows an unwavering penchant for Hermes ties and Brioni suits and, in the exact second, can’t do without something basic like a Diet Coke and a hearty McDonald’s meal.

The man has had a similarly contrasting year packed with happy and disastrous occasions. From the criticized Capitol attacks to selling his beloved Washington D.C. Hotel and more, 2021 has indeed been good, bad, and ugly for Trump. Read on to learn how:

Beginning the year 2021 with an unacceptable bang:
The year began with an unforgettable event for Trump, his supporters, and all of America. On January 6, 2021, a mob of supporters of President Donald Trump attacked the United States Capitol in Washington, D.C. This cowardly attempt to overturn Trump’s defeat in the 2020 presidential election led to rioters assaulting law enforcement officers, vandalizing property, and occupying the building for several hours. Many people died, and people were injured in large numbers, including 138 police officers. The election results remained unchanged, but Donald Trump created a whole new space of hate for himself as the rioters were called to action by him. 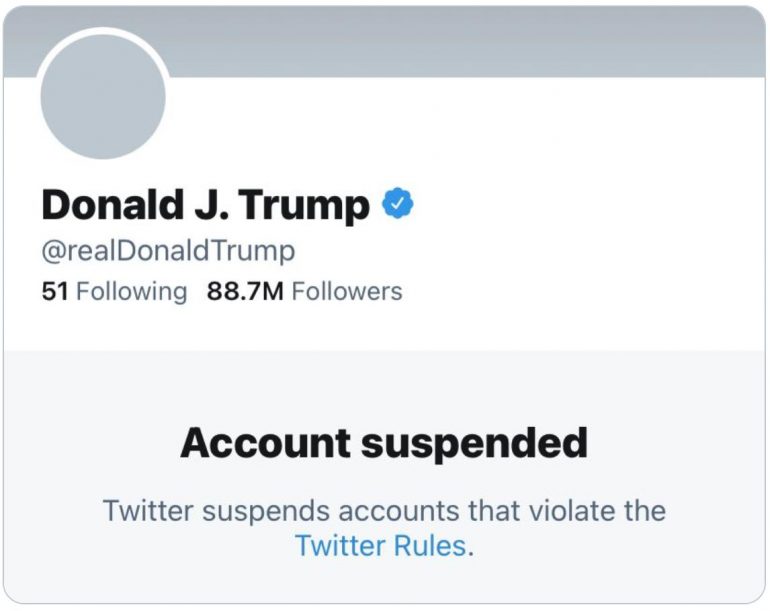 Recently, Trump Media & Technology Group and Digital World Acquisition have entered into subscription agreements to raise about $1 billion from a group of investors. It looks like Trump’s Truth will find a way to come out sooner than later.


Trump Tower Woes:
if one the one hand problems were mounting with Trump’s iconic Trump International Hotel Washington D.C., on the other hand, ‘The Donald’ was also dealing with fleeing tenants, rising debts, and dipping revenue at The Trump Tower NYC. The legendary piece of real estate was placed on a debt watch list as vacancies in the building keep going uphill perpetually. 2021 emulated the fate of a pandemic-ridden 2020 with the building falling from 85% to 78%, and tenants constantly breaking the lease.
The towering structure could barely make $7.5 million in revenue in the first quarter of 2021. it is reported, Marc Fisher Footwear, the former manufacturer of Ivanka Trump’s shoe line, fell behind nearly $1.5 million in unpaid rent. If things don’t change anytime soon, Donald Trump will be left with little choice but to sell the 58-floor, 664-foot-tall mix-use skyscraper. 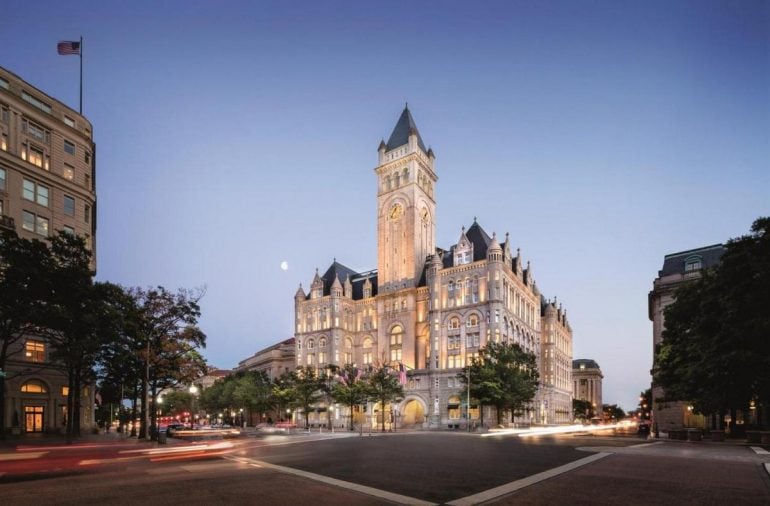 Selling his Crown jewel, The Trump International Hotel Washington D.C.
The pandemic affected Donald Trump’s most prized possession, the $500 million Trump International Hotel. What was once a bustling and over-booked property was left eerily quiet. The rest of the year only narrated tales of how the hotel suffered the brunt of the pandemic ( losses of millions and a revenue slump of 60%) and Trump trying desperately to sell it. Even the 1,600 5 Star ratings on Tripadvisor, and is titled the best luxury hotel in Washington DC, couldn’t save it from doom. Still, one needs to credit Trump, the businessman, to turn the tides in his favor. The sharp businessman finally sold his controversial Washington DC hotel for $375M in November and made a profit of $165M. The ongoing saga of The Trump International Hotel will end with it being rebranded as a Waldorf Astoria.


Trump’s downfall and exit from Forbes richest list:
We published Trump’s net worth as an estimated $2.4 billion in April. It ranked him at the No. 1,299 on the Forbes billionaires list, taking him down 300 points from his previous position of 1,001. His presidency deeply impacted Trump’s business career. The man lost more than $1 billion from when he took office. After plummeting on the billionaire’s list, Donald Trump faced the ultimate insult in October; for the first time in 25 years, he had fallen out of the Forbes’ 400 list of wealthiest Americans. The mighty fell short of nearly $400 million from this year’s cutoff.
A year of exits and bans:
Exits from Rich Lists, social media ban, and even business associates made Trump’s 2021 a little bit more complicated than losing his coveted title. A global network of luxury travel agencies, Virtuoso deleted the Trump name from their preferred partner lists. The travel industry’s most prominent and undisputed player eliminated not one or two but all 10 Trump-branded hotels and resorts. This severely affected his already suffering businesses that faced a whopping 24 million loss since 2019. His golf resorts in Miami and Europe alone were down by $120 million. 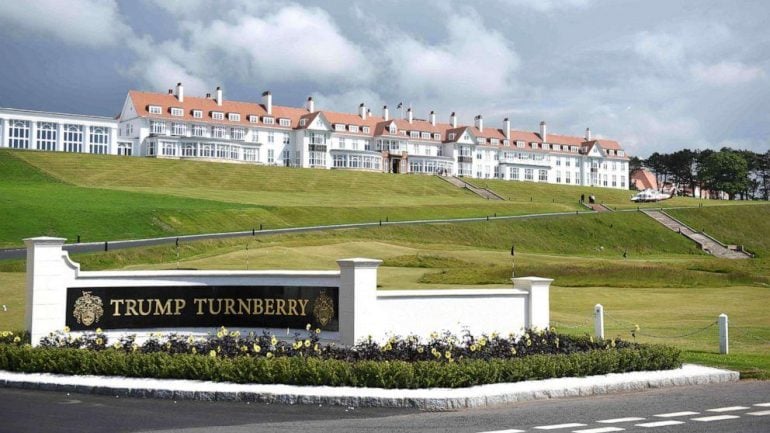 Trump’ tragedy extended overseas too:
With the year ending, Trump would’ve said a pray or two secretly for his woes to end. Unfortunately, his tribulations took an international turn. Trump Turnberry, a Luxury Collection Resort, Scotland, has claimed over $4 million in U.K. government furlough money. Along with one other Trump’s Scottish golf courses in Aberdeenshire, the combined losses of more than $8 million were recorded last year. 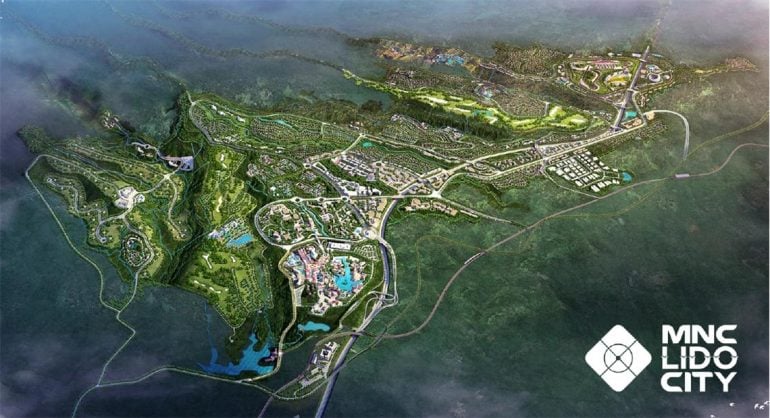 Back to business:
President Trump is back to doing what he knows. He partnered with Hary Tanoesoedibjo, the Indonesian billionaire, to build a Movieland studio that will be Indonesia’s answer to Hollywood. The Trump Organization is set to operate luxury villas, a resort, and a golf course. The studio could attract US$2.4 billion in investment and 3.17 million tourists per year through 2038. Trump is also in talks for a six-star hotel and a golf course in Bali.

When your better half misses a milestone birthday celebration, she sets tongues wagging. Melania Trump had rumor mills buzzing when she skipped the former U.S. president’s recent 75th birthday celebration on June 14, giving wind to divorce rumors. There were also reports of Melania house-hunting outside the Mar-a-Lago estate. Unsurprisingly, Melania was back by her husband’s side as he hinted at a 2024 re-election run. She indeed loves the limelight out of the two.


Family and Affairs:
While on the one hand, there was news of trouble in Donald trump’s marriage; on the other side, he welcomed a new family member- Tiffany Trump’s fiancé Michael Boulos. The youngest of the Trump kids and Boulos are rumored to tie the knot at Mar-a-Lago, making for a lavish summertime wedding.

With so many ups and downs fitted in 12 months and all areas of life, 2022 will probably be an action-packed year for Donald Trump. We can’t wait to see the drama unfold!