Disneyland has always enjoyed the status of being the ‘happiest place on Earth’, but looking at the ever-increasing prices of tickets and food, it could well be one of the most expensive too. The world is used to buying expensive merchandise for bawling babies in Disneyland, no shocker there, but a $100 sandwich? We were ready for that! Disney California Adventure’s menu of Pym Test Kitchen includes a $100 sandwich, which seems insane. The sandwich is called the Quantum-sized Pym-ini Sandwich and is a salami and ham panini sandwich that outrageously costs exactly $99.99. This isn’t the first time Disneyland California is making you spend big bucks on food; a few years ago, they set up the Disneyland 21 Royal restaurant that served up a truly exorbitant 7 course meal worth a whopping $15,000. 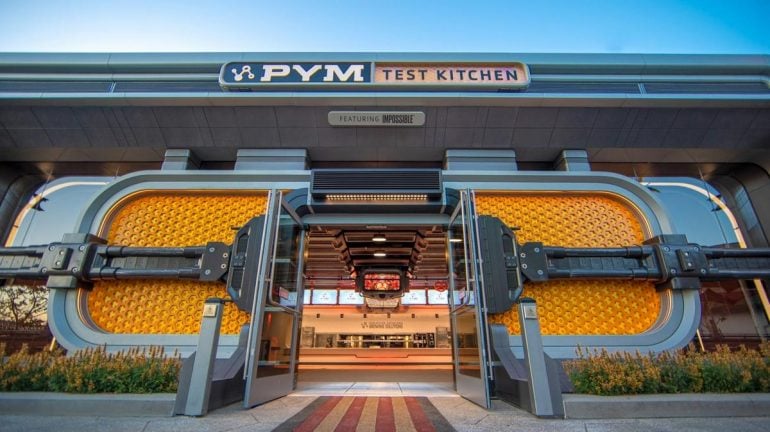 The sandwich description on the menu reads, ‘Quantum-sized Pym-ini sandwich…Salami, Rosemary ham, provolone, and sun-dried tomato spread on toasted focaccia, served with marinara dipping sauce and arugula salad. Serves 6-8 guests.’ the massive sandwich is big enough for 6-8 people to share, but many believe that still doesn’t justify the humongous, hunger-killing price tag. But this is Disneyland, and all the food at the location is part of the Pym Test Kitchen, everything you’ll find there is designed to look like it’s been enlarged with Pym Particles. 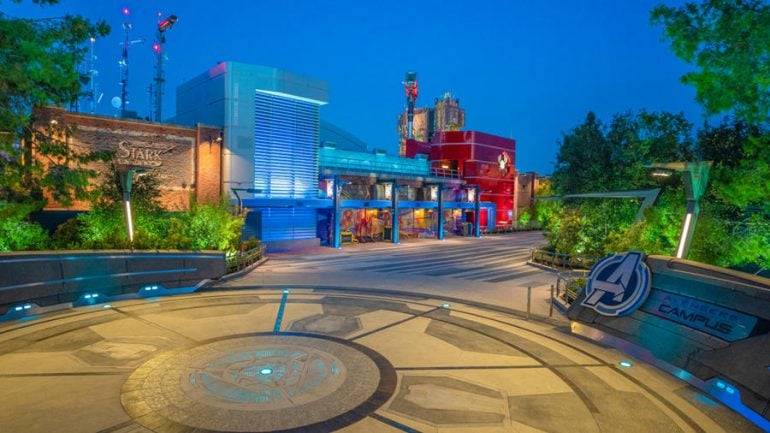 For people discouraged, they have also included a normal Pym-ini sandwich, made with all the same stuff; that’s all of $14.49, a pretty normal price for a sandwich in a theme park. The Quantum-sized version breaks down between $16.67 and $12.50 depending on whether you’re trying to feed six or eight people. When in the world have 8 people agreed on having the same sandwich? If you and your pals are up for it, then the Pym Test Kitchen opens with Avengers Campus on June 4.